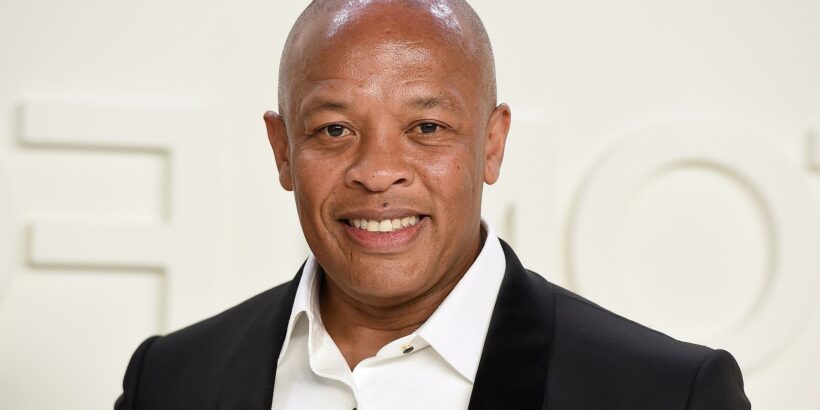 Dr. Dre, who hasn’t released solo music since 2015’s Compton — and still has yet to put out his fabled, years-in-the-making album Detox —  is working on new songs for the Grand Theft Auto video game franchise, according to his longtime friend and collaborator Snoop Dogg. Snoop is also on board for some of the new music, the rap legend says in an interview for the upcoming episode of Rolling Stone Music Now podcast.

“I do know he’s in the studio,” Snoop says in the episode, which will air October 29th on SiriusXM’s Volume channel (106) and will be available as a podcast on November 3rd.  “I do know he’s making great fucking music. And some of his music is connected to the GTA game that’s coming out. So I think that that will be the way that his music will be released, through the GTA video game.” A representative for Rockstar Games, the company behind Grand Theft Auto, declined comment, and the company has not announced a new entry in the series; reps for Dr. Dre didn’t respond to requests for comment.

Dre and Snoop will perform with Eminem, Kendrick Lamar, and Mary J. Blige in the Super Bowl LVI halftime show on February 13th of next year — and Snoop says the performance will center around Dr. Dre. “I just think it’s gonna be family,” Snoop says.  “Look at everybody who’s up there. And then look at what they mean to Dr. Dre. It’s a Dr. Dre presentation. So we’re basically him, getting his back, coming through like his soldiers are supposed to line up, when the general say, ‘Line up.’”

Several hip-hop veterans have discussed visiting Dre’s studio this year to hear new music; Flavor Flav told the Wilde Ride! With Steve-O podcast that he recorded a new song with Dre, while producer Diamond D wrote on Instagram that Dre played him and Xzibit “about two hours of straight unreleased heat rocks.”

In February, longtime Aftermath producer DJ Silk reportedly previewed a new Dre track on Instagram Live, with lyrics that referred to the brain aneurysm he suffered in January and his contentious divorce: “In ICU, death bed, on some money shit/Greedy bitch, take a pick, girl you know how money get … You know we don’t tolerate that nonsense, by any means get your hand up out my pocket.”