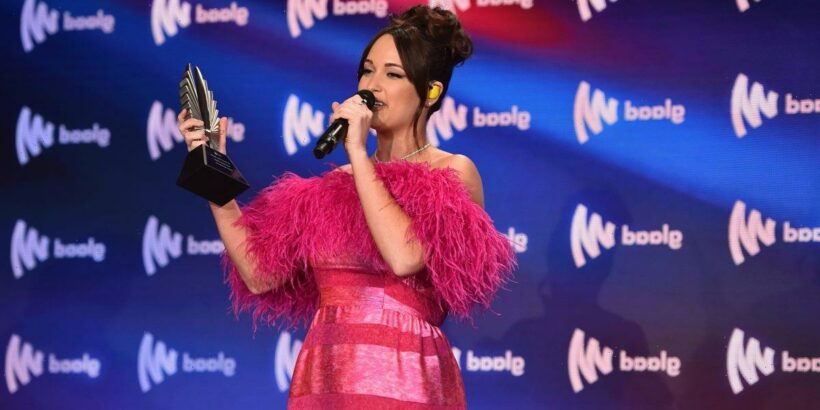 Kacey Musgraves is known for her genre-bending original music, including her 2021 release Star-Crossed. Musgraves is also nominated for the CMT Female Video of the Year Award, also presenting at the award ceremony in 2022.

She’s more than just a little justified; she’s CMT nominated. In addition to earning Grammy Awards and nominations for her original music, Musgraves snagged recognition at the 2022 CMT Awards — a fan-voted awards show for country music videos and television performances.

That was for her single “Justified” off of the 2021 release, Star-Crossed. The music video earned millions of YouTube views, and praise from fans worldwide.

Musgraves is nominated in the Best Female Music Video category along with Brandi Carlile, Maren Morris, Tenille Arts, Mickey Guyton, and Gabby Barrett. Miranda Lambert is also up for Female Video of the Year, marking yet another nomination in this category for the “Mama’s Broken Heart” vocalist.

“Justified” wouldn’t be the only Musgraves music video from her Star-Crossed era. In fact, this singer released Star-Crossed: The Film in 2021, complete with a three-act structured “tragedy” available exclusively on Paramount+. Some songs and corresponding Star-Crossed clips debuted on YouTube, including the “Simple Times” video.

“Yeah, this record is inspired largely by some major life changes, but also it’s following me chronologically over the last probably two-and-a-half, three years since Golden Hour came out,” Musgraves said during an interview with NPR. “It’s kind of picking up where I left off there.”

Kacey Musgraves will present at the CMT Awards in April 2022

In addition to being one of the night’s nominees, Musgraves to present at the CMT Awards. However, she is not slated to perform at this year’s award show. (In the past, Musgraves and Katy Perry sang “Merry Go ‘Round” at CMT Crossroads.) 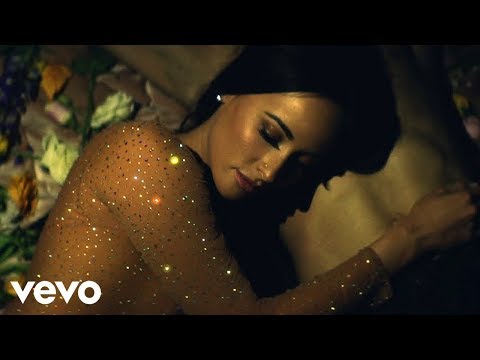 When it comes to Musgraves’ most famous songs, Golden Hour tracks like “High Horse,” and “Rainbow” are among the most popular. Since their debut, both originals earned millions of streams, with Musgraves performing “Rainbow” on One World: Together at Home.

In 2022, Musgraves was the recipient of the Vanguard Award at the 33rd Annual GLAAD Media Awards. For her activism and her recent partnership with Global Citizen, TIME Magazine named Musgraves one of their Women of the Year. Musgraves’ tour also began in 2022, with the artist highlighting songs from her Grammy-nominated album.