It’s a bittersweet day for Harmonizers around the world, as Fifth Harmony have gifted their passionate fanbase with a new music video…. their last before they begin their hiatus.

The girls have already wrapped up their live performance schedule, meaning this could be the last we see of them together for a while. The fact they are calling this an indefinite break to pursue solo careers has fans worried they won’t reunite for ages, or worse, not reunite at all. 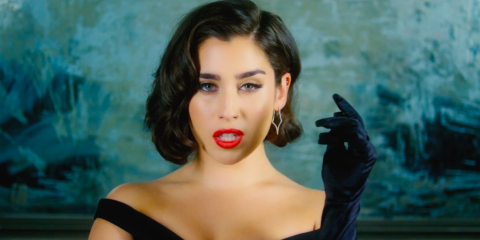 This last video, for track ‘Don’t Say You Love Me’, is suitably melancholic, with the girls posing against walls in a tatty building looking all moody and doing basic armography to let you know this is Serious Stuff.

The shots of the girls walking out the door individually, coupled with lines like “I‘ve been waiting, I’ve been patient, but I need a little bit more” makes it feel like the girls are singing to each other about flying the nest and being free of their manufactured girl group origins to be proper artistes. 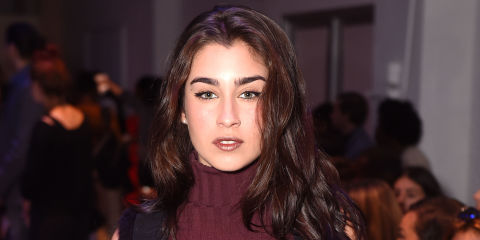 At least they all briefly hold hands as a group, which either means they will support each other in their solo endeavours or that the video and song are just about a useless man and we’re adding a layer of meta-textuality that isn’t actually there. 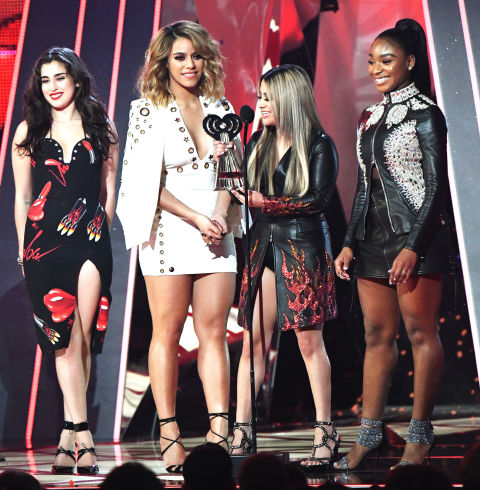 In March, Fifth Harmony confirmed they were taking a break and released a joint statement reflecting on their “memorable journey” and thanking their fans for joining them.

“After six years going hard, non-stop, we also realised that in order to stay authentic to ourselves and to you, we do need to take some time for now to go on a hiatus from Fifth Harmony to pursue solo endeavours,” they said.