Aerosmith kicked off their Deuces are Wild Las Vegas residency over the weekend at the MGM Resort’s Park Theater, which seats just 5,200 people. That’s about a quarter the size of the arenas they usually play, but that intimacy comes at a steep price. Tickets in front go for $1,300 each and that’s not even counting the option of shelling out an additional $2,500 to meet Steven Tyler and Joe Perry, $750 to meet Joey Kramer, Tom Hamilton and Brad Whitford, or a mere $275 for a backstage tour and the chance to visit an Aerosmith museum exhibit.

Here’s a video of the band playing “Dream On” on The Midnight Special in August 1974, long before they asked fans to cough up a month’s salary for the privilege of shaking their hands and getting a quick photo. They were touring in support of Get Your Wings at that point, but that album didn’t generate any radio hits and “Dream On” was still their only tune a national audience would recognize.

Little Richard was the host of The Midnight Special that night and the other guests included former Temptations singer Eddie Kendricks, Kool & the Gang, David Clayton-Thomas of Blood of Sweat & Tears and Golden Earring, who performed their classic “Radar Love.” This was a year before Saturday Night Live came onto the airwaves, so The Midnight Special was one of the few shows where you could actually see bands perform live. Tops of the Pops was a huge hit on the BBC in England, but that show required bands to mime to their hits. Everyone on The Midnight Special played live.

Unlike nearly every group that played on The Midnight Special throughout its nine season run, Aerosmith is still playing with its same lineup from the time they appeared on the show. The five guys have faced horrific health problems and drug issues over the decades, but by a small miracle they all made it long enough to star in their own Las Vegas show. By all accounts, it’s a pretty great one and they do mix in a few deeper cuts like “Seasons of Wither” and “Kings and Queens” with the obvious hits. “Dream On,” of course, comes near the very end. It’s as central to their show now as it was in 1974. 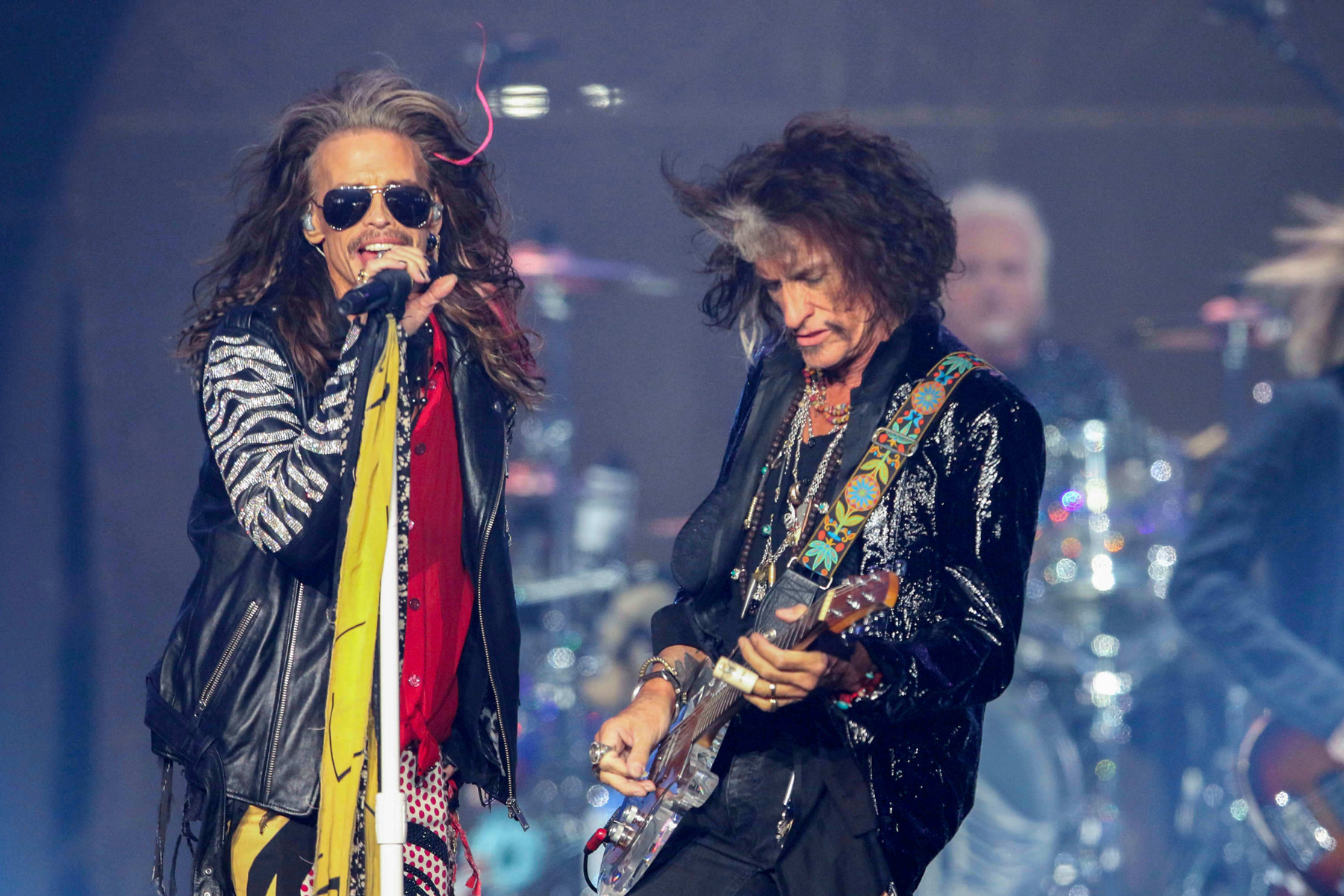