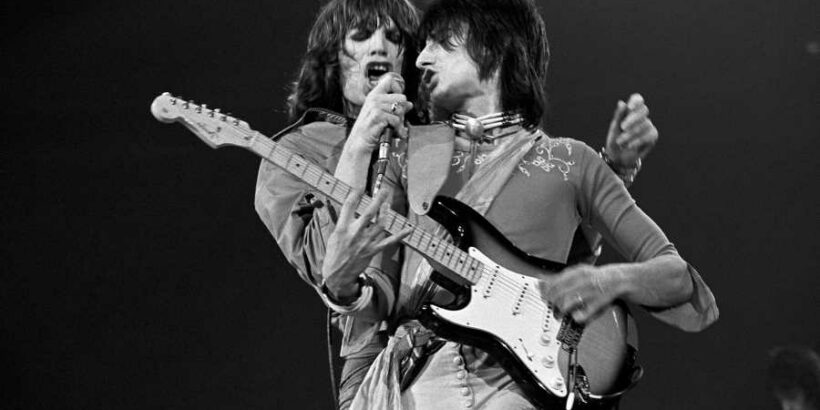 Rolling Stones guitarist Ronnie Wood went public earlier this week with the news that he spent part of the pandemic fighting off small-cell cancer. “I’ve had cancer two different ways now,” he told The Sun. “I had lung cancer in 2017 and I had small-cell more recently that I fought in the last lockdown. I came through with the all-clear.”

His 2017 lung-cancer diagnosis came after a lifetime of chain-smoking cigarettes. “There was a week when everything hung in the balance,” he said at the time, “and it could have been curtains.” But after a five-hour operation where they removed part of a lung, doctors confirmed that the cancer hadn’t spread to the rest of his body. “They went, ‘Your lungs now are like you’d never smoked,’” he said in the 2019 documentary Somebody Up There Likes Me. “And I went, ‘How is that for a Get Out of Jail Free card?’”

The Best Audiophile Turntables for Your Home Audio System

He seems to have gotten a second “Get Out of Jail Free card” now that he says he’s beaten small-cell cancer, which is also caused by smoking. And whenever the Rolling Stones play live again, expect him to be on the stage.

Wood hasn’t missed a show ever since the Stones brought him onboard to replace Mick Taylor for the 1975 Tour of the Americas. Here’s video of them playing “Gimme Shelter” at the L.A. Forum just about six weeks into his tenure with the band. As you can see, he’s already locked in tightly with Keith Richards. That chemistry has fueled the band during the past five decades and it’s very difficult to imagine a Stones gig without Wood at this point, even if most of the songs in their set list pre-date his arrival.

The Stones were supposed to play American stadiums in the summer of 2020, but the pandemic got in the way. Fans are hoping they find a way to squeeze in the replacement dates before the end of the year, but summer 2022 now feels like a safer bet. By that point, Charlie Watts will be 81, Mick Jagger will be 79, and Keith Richards will be months away from turning 79 himself. Ron Wood is the baby of the group and he’ll be a mere 75.

Almost nobody could have foreseen the Stones still touring in 2022 back when Wood joined up with them in 1975. But they’ve proven that they’re absolutely bulletproof and nothing can stop them from carrying on, not even cancer or a worldwide pandemic.