Even before Florida Georgia Line took the stage on Wednesday night for the second show of their new Las Vegas residency — Florida Georgia Line Live From Las Vegas — it was clear this wasn’t going to be a typical country concert. There were blinding lasers beaming through the crowd, music loud enough to make rock stars blush and even a 12-year-old opening act.

But somehow, the whole spectacle worked perfectly. In fact, for the next 75 minutes, the show was less concert and more party, with FGL’s Tyler Hubbard and Brian Kelley playing fist-bumping hosts.

The duo, in the midst of their five-show run at the Planet Hollywood Resort & Casino, began the evening with fan favorite “Anything Goes” before unleashing a barrage of top hits and sing-alongs. While as a group FGL is still relatively new, having formed less than 10 years ago, the setlist felt like a walk down memory lane, particularly when they played tracks like “Stay,” “Round Here” and “Get Your Shine On,” all off their massive 2012 debut Here’s to the Good Times. (Though they did trot out a new, unreleased song: the funky, hip-hop-inspired “Swerve.”)

Despite Hubbard and Kelley often alluding to church in their lyrics (and Hubbard recently making headlines for publicly challenging his fellow artists to join him in a new gun control campaign), they didn’t treat the Vegas stage as a pulpit. In fact, for the majority the show, the duo let their lyrics do the talking, refraining from speaking to the audience as much as many other Vegas showroom acts.

They did make time to shout out their spouses, however, introducing a soothing version of their piano ballad “H.O.L.Y.” from a platform above the stage. “This is for our amazing, beautiful wives,” Hubbard said from a white piano. Likewise, for “God, Your Mama, and Me,” their Number One collaboration with the Backstreet Boys, home videos of the men and their better halves played on a screen for the audience. Alas, while BSB perform in that same theater in Vegas for their own residency, there was no surprise cameo from the enduring boy band.

But FGL, a fine-tuned party machine, didn’t need an assist. Playing to their strengths and mixing in fast-tempo songs with slow burners like “Dirt” and “Confession,” the band was firing on all cylinders, extolling the good times on which they’ve built a career.

At one point, they both swigged from a bottle of their own Old Camp whiskey, before Hubbard introduced their wake-and-bake anthem “Sun Daze.” “I do believe that marijuana is legal here, which makes it a hell of a lot easier to get our ‘Sun Daze’ on,” he said. 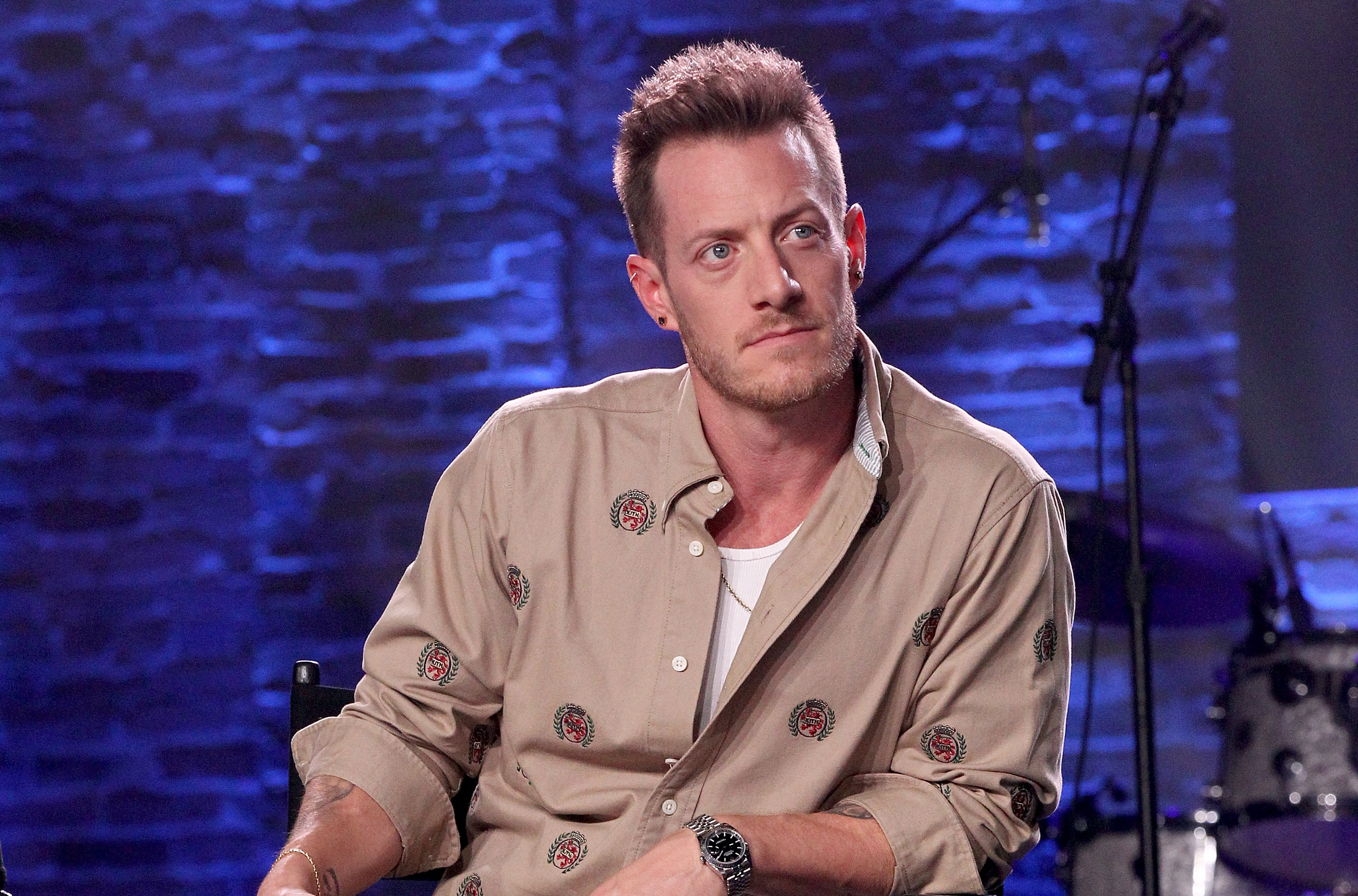 Curiously, one of Florida Georgia Line’s opening acts isn’t even of drinking age: viral yodeler Mason Ramsey. The 12-year-old gained fame after being filmed singing Hank Williams at a Walmart and released his debut EP last summer. During a 30-minute set, Ramsey belted out classics by Williams, Johnny Cash, the Carpenters and his own song “Famous.” Looking quite comfortable on a Vegas stage, he spoke of how his grandmother and grandfather used to take him to “nursing homes and Walmarts” to sing.

Setlist
Anything Goes
Colorado
Round Here
Swerve
Smooth
Confession
Simple
Talk You Out Of It
May We All
Meant To Be
Stay
Dirt
H.O.L.Y.
God, Your Mama, and Me
Sun Daze
Get Your Shine On

Encore
This Is How We Roll
Up Down
Cruise