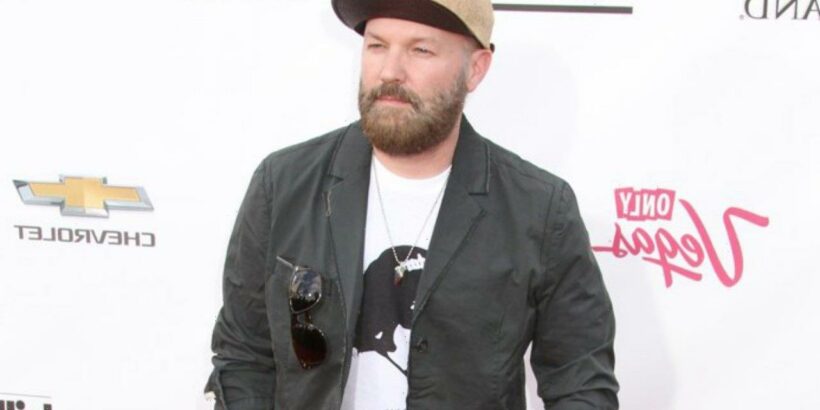 The ‘Nookie’ hitmakers have scrapped the remaining August dates on their nationwide U.S. tour, and explain that the decision was taken ‘out of an abundance of caution and concern.’

AceShowbiz –Limp Bizkit have canceled several upcoming concerts but frontman Fred Durst took to Instagram over the weekend (August 7 to 8) to deny that any bandmembers have COVID.

Durst and the rest of the “Nookie” hitmakers have scrapped the remaining August dates on their nationwide U.S. tour, which led fans to assume the coronavirus was to blame.

Prior to the cancellations, there had been reports that a group member had tested positive for COVID ahead of Limp Bizkit’s Friday, August 6 show at Asbury Park, New Jersey, according to NME.com. The show was postponed just hours before the “Break Stuff” band was set to hit the stage.

“Out of an abundance of caution and concern for the safety of the band, crew and most of all the fans, the Limp Bizkit show this Monday and the remaining August tour is being canceled. Refunds are available at their points of purchase. All tickets purchased online will be automatically refunded,” a statement read.

Now the singer has followed up the announcement with a post on his Instagram Story timeline, insisting guitarist Wes Borland does not have the virus, adding, “the system is serious flawed” and “We don’t care much about the BS.” He went on to note, “Times 2. We care a lot about you. To the six. ‘They’ can kiss it. Dad vibes coming soon.”

The axed shows include dates in New York, Virginia, Texas and Los Angeles.

Lynyrd Skynyrd, on the other hand, were forced to cancel four shows after their guitarist Rickey Medlocke tested positive for COVID-19. On Saturday, August 7, they came up with the announcement and assured fans that Rickey “is home resting and responding well to treatment.”