He was one of the greatest entertainers of all time. Freddie Mercury was a rare talent who could write sublime music, play the piano divinely and had a voice that could raise stadium roofs – or, more accurately, blow them off. His loss is still hard to contemplate. Especially since Queen is now touring with Adam Lambert, while many of their contemporaries from The Rolling Stones to Cher also continue to sell out tours worldwide. Surely Freddie would have loved to do the same?

Peter Freestone was Freddie’s PA for the last 12 years of his life. He lived with the Queen frontman at One Garden Lodge and was there in his final hours. In an exclusive interview with Express Online to promote new Freddie Mercury Boxset Never Boring, he tells us all about life with one of the greatest icons of all time.

They met in 1979, backstage at the Royal Ballet where Peter worked in the wardrobe department and Freddie was rehearsing for a charity gala with the dancers.

Peter says: “I went up to him just to tell him what a thrill its as to hear him sing Queen songs with the ballet. He ended up in an inverted cross upside and one of the dancers held up the microphone for that final Bohemian Rhapsody ‘anywhere the wind blows.’ He was in heaven in his harlequin outfit and ballet shoes.”

Although everyone, including Freddie, discovered one small problem. 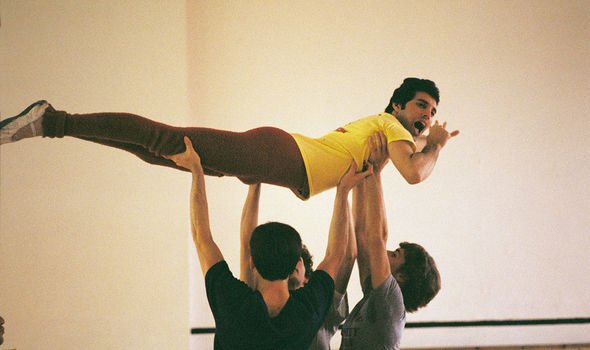 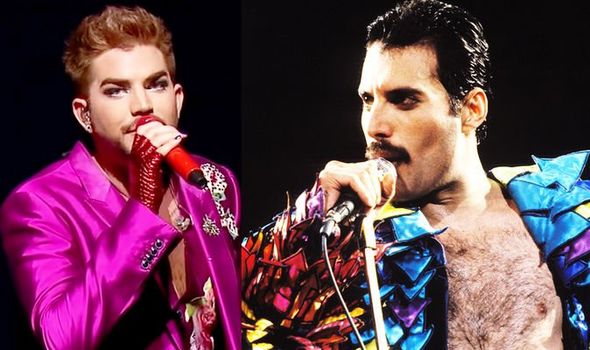 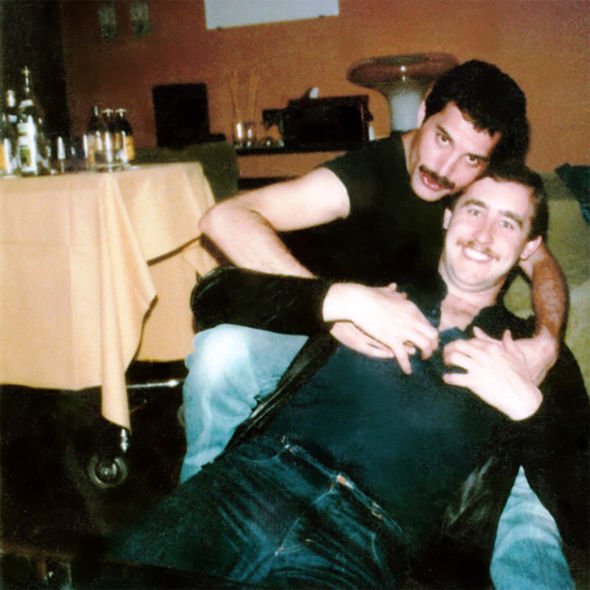 Peter says; “He rehearsed with the Royal Ballet and found he had two left feet. He could not take choreography.

“When you see him on stage its pure instinct. If he did three shows in the same city it was never the same. For sound checks, he didn’t care about the sound because he trusted his people. He was looking for places where he could climb and prance and strut.”

Peter vividly describes how Freddie came alive on stage, how the performance “flowed through him.”

So, why wouldn’t he still be performing if he was alive today? 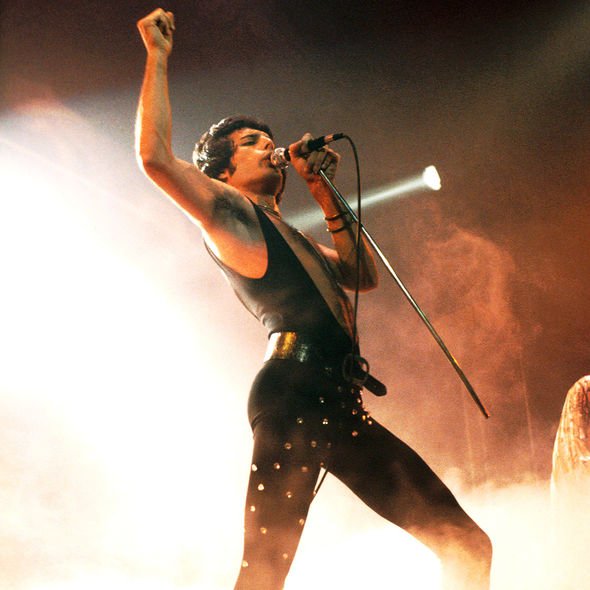 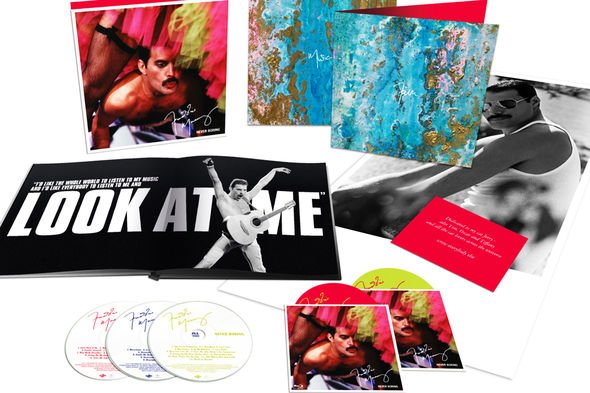 Peter says: “I think he didn’t want to become old. He was a rock star and he filled that stage. I don’t think he would have kept going.

“He would have been like, ‘Darling, I’ll write the music but you go out and perform it with someone else.’ People always say, ‘Look at Mick Jagger!’ Well, he just dances in a small area, he’s never raced across huge stadium stages.

“Freddie would have felt he was letting fans down because he couldn’t give them his show. He always said, ‘Queen will never be four guys who come of stage, sing their songs and go.’

“I’m sure he would still be writing music, though. That would never have stopped.”