In a powerful interview, Jer Bulsara and Roger Cooke, the husband of Freddie’ sister Kashmira opened up about the private courage and spirit of the superstar. Although Freddie famously never told his family he had AIDS, he did not hide his illness and was very frank with the reality of what lay ahead. Kashmira was the first to realise what was happening. Despite everything, Jer says in her last moments with Freddie at home he was still “so caring” in his final words to her.

In the emotional interview from 2006, Jer said she wanted Freddie “to be remembered and celebrated”. But she struggled, understandably, to talk about the realisation she was losing her eldest child.

Cooke said: “He didn’t tell anybody in the family. We gradually became aware he had an illness but we had no idea what it was or how serious it was. 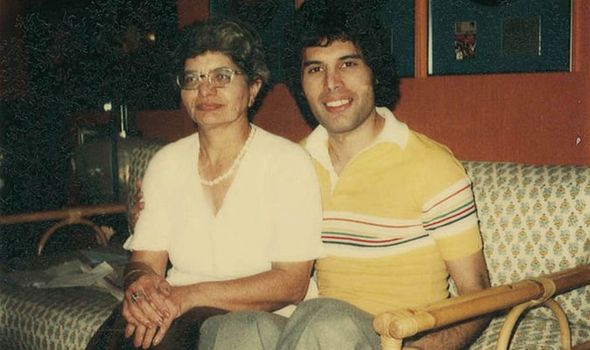 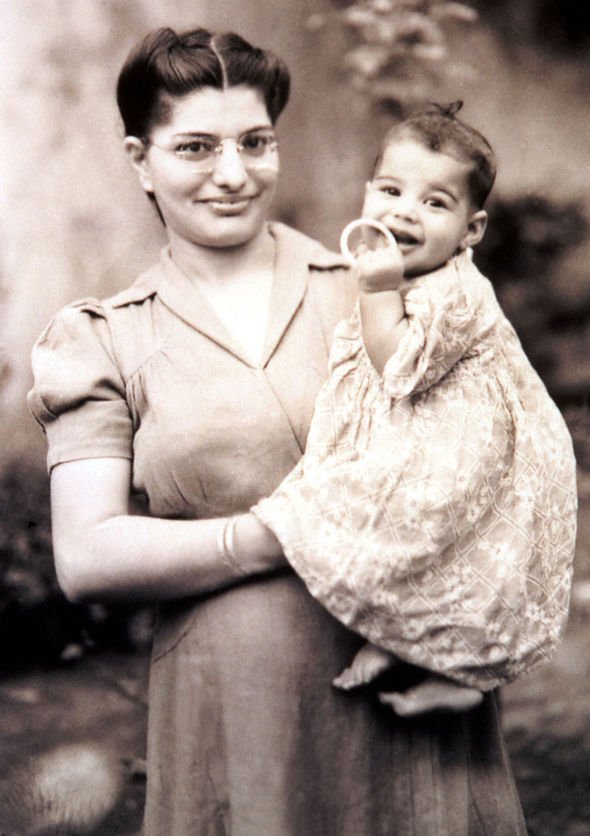 This was the most recognisable physical sign at the height of the epidemic, a dark malignant tumour that often showed on the surface of the skin.

Cooke added: “Kash asked what it was, whether it was getting better.

“Freddie said: ‘You have to understand that what I have is terminal. I’m going to die.’”

In fact, Freddie told very, very few people directly about his AIDS diagnosis, not even some of his oldest and closest friends. 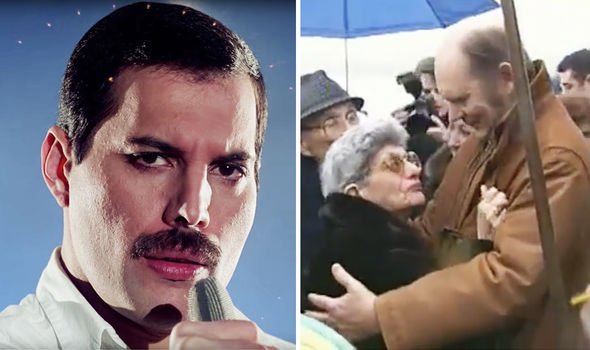 Many have assumed this revealed his shame and fear but those closest to him have always emphasised how intensely private he was.

He may have been the greatest showman, but he was also extremely shy and disliked exposing his innermost thoughts and feelings to any but a very trusted few.

As the end approached, he also spent an incredible amount of his time thinking about others and not just in this moving final goodbye with his mother.

Cooke said the last time he saw Freddie was in the garden of the star’s West Kensington mansion. Freddie gazed at his beloved koi in the pond and spoke of “normal things, certainly not the illness”.

Jer revealed her final moments with her son were “very emotional, very hard.”

She said that even though he was in pain and close to the end of his life, Freddie showed one last tremendous act of love: “He asked, ‘Are you all right? Did any of the media worry you?’ We said: ‘Don’t worry about us, dear’.

“He was so ill and still he was being so caring.” 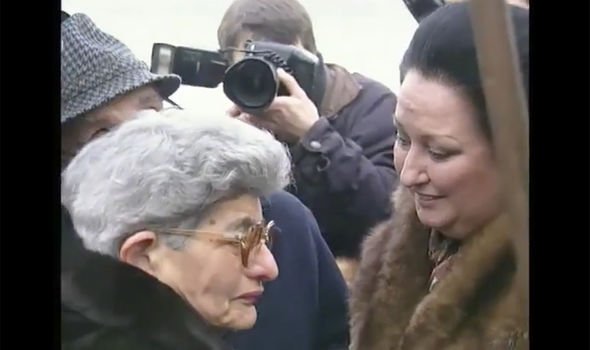 Even in his last weeks when he was mainly bedbound, he would be on the phone ordering gifts for friends, to be delivered as surprise Christmas presents – even though the star already knew he would not be there to see it.

Five years later, Jer stood with Freddie’s father Bomi, Brian May and Barcelona singer Montserrat Caballe on the shores of Lake Geneva to see a huge statue of the Queen icon unveiled. One more time, her love, pride and tears mixed in memory of an extraordinary son.