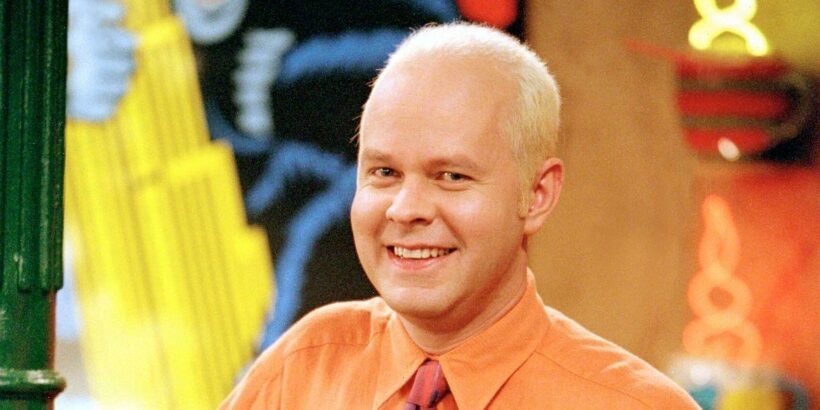 James Michael Tyler who shot to worldwide fame for playing Gunther in the hit sitcom Friends has died aged 59.

The actor passed away at his home in Los Angeles earlier today, a representative confirmed following a battle with advanced prostate cancer.

A spokesperson for his family said: "The world knew him as Gunther (the seventh 'Friend') from the hit series Friends, but Michael’s loved ones knew him as an actor, musician, cancer-awareness advocate, and loving husband."

They went on to say: "Michael loved live music, cheering on his Clemson Tigers, and would often find himself in fun and unplanned adventures. If you met him once you made a friend for life."

James first shared news of his diagnosis in 2018 after his cancer had spread to his bones.

The late actor's manager said: "Wanting to help as many people as possible, he bravely shared his story and became a campaigner for those with a prostate to get a… blood test as early as 40-years-old."

Speaking on NBC's Today show, James told host Craig Melvin: "I was diagnosed with advanced prostate cancer, which had spread to my bones.

"I've been dealing with that diagnosis for almost the past three years, it's stage 4, late-stage cancer, so eventually, you know, it’s gonna probably get me."

He went on to say that while medical staff were initially optimistic following his diagnosis, his cancer had started "mutating" which was picked up after he missed a test during the coronavirus pandemic.

Despite his battle, he urged people to get tested, saying: "It's made me, personally, just realise how important every moment is, every day and fighting, don't give up, keep fighting, keep yourself as light as possible and have goals, set goals."

In June, he took to social media revealing that he had finished his second round of chemotherapy while thanking fans for their support before adding: "Early detection can make all the difference."

Gunther was known to fans of the show as the waiter and manager of Central Perk, the coffee store where the main characters met up.

While he wasn't a main character, he instantly became a fan favourite and was known for his crush on Rachel, played by Jennifer Aniston.

His last appearance on the show was in May during the hotly anticipated Friends reunion via Zoom and spoke fondly of his time on the programme.

He said: "It was the most memorable 10 years of my life, honestly," the actor said at the time of the show.

"I could not have imagined just a better experience, all these guys were fantastic and just a joy to work with. It felt very, very special."

Despite this, he previously told us that he hadn't seen Jennifer since the wrap party, 15 years ago.

He explained: "That was a time of our lives when we were lucky enough to be able to work together for 10 years and have that sort of chemistry.

"She lives in another city, I'm not going to go and hang outside her house and wait for her to come outside and say hello, that would be kind of weird."

Since the news of his death, fans have flooded social media, paying tribute to the beloved star, with one tweeting: "RIP James Michael Tyler a.k.a Gunther. I hope you'll find your Rachel in heaven."

Before a third sobbed: "My heart is actually broken. James Michael Tyler played an iconic character in a show which got me through my worst times and continues to do so. Rest in peace."

James had appeared in 150 episodes of Friends during its decade long reign.

He is survived by his wife, Jennifer Carno.