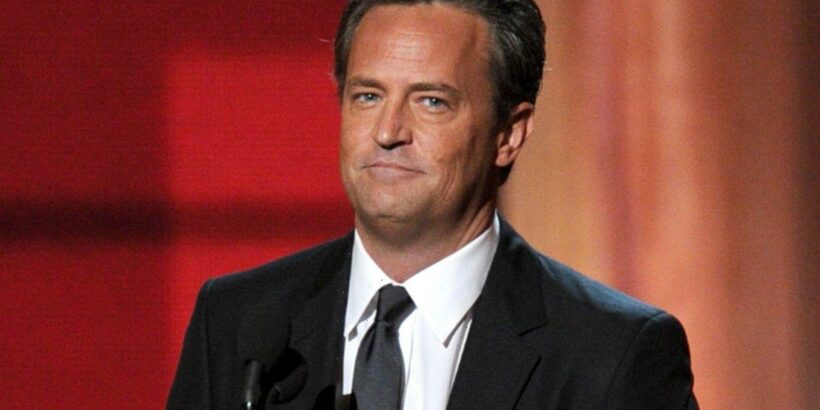 The woman Matthew Perry matched with on celeb dating app Raya has been booted off the platform for good.

The Friends star, 51, chatted to Kate Haralson before she decided to expose him.

Page Six have revealed she has been removed from the app after publicly revealing their conversations last year, when she was 19.

That goes against Raya rules, designed to protect stars who pay to be a part of the love-finding service.

The 20-year-old, who has never met with the actor, said: "I should have expected that would happen.

"I feel fine about it. I never really used it anymore anyway."

It states: "Every member is expected to follow our simple rules of respect, trust, and privacy. There are plenty of places across the internet where an expectation of behavioural standards and respect for other users isn’t required."

During the exposed chat, the star began a game of 20 Questions so they could get to know each other better.

She later uploaded parts of their conversation to TikTok.

He seemed unmoved about the age difference.

"I don't think he minded that," she said. "It kind of felt weird talking to someone my dad’s age and it just felt not right, especially when he knew how young I was."

The conversation made its way to social media before Kate took down the video within 24 hours.

She felt "a little bit bad that people were hating" and said Matthew was a "nice guy."

Fans took to Twitter with some slamming the star – Chandler Bing in US hit comedy Friends – for chatting to the then teen.

One wrote “I just watched it. Awful. Was Matthew Perry slurring his words on purpose or is that how he sounded.”

Another said: "The dude doesn't look well in his recent videos."

But one called her out saying she was "fame hunting" by sharing their personal chat.