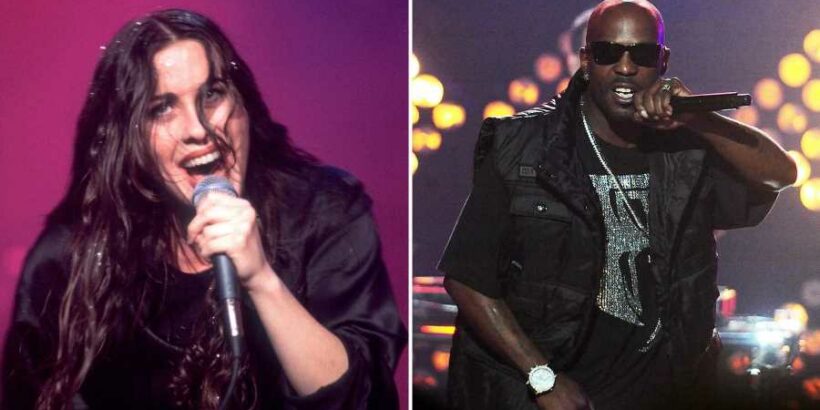 If you enjoyed HBO’s Woodstock 99: Peace, Love, and Rage — which premiered on July 23rd — Bill Simmons (The Ringer) is announcing even more films under the banner of Music Box, a docuseries that highlights pivotal moments in music. Woodstock was the first in the series, with five more coming this fall.

Next up is Jagged, a doc about Alanis Morissette and her 1995 album Jagged Little Pill directed by Alison Klayman — and a continuation of that record’s long-running anniversary celebration, which also included a Broadway musical and an upcoming tour. Untitled DMX directed by Christopher Frierson will follow with a celebration of the rapper following his April death. Listening to Kenny G, directed by Penny Lane, is next, followed by Mr. Saturday Night, a film about manager Robert Stigwood that was directed by John Maggio. Finally, there’s Untitled Juice WRLD, directed by Tommy Oliver, which will cover the short life and career of the rising rapper who died in 2019.

Woodstock 99 dropped last week to celebrate (memorialize?) the infamous fest. “This hard-hitting doc is like Summer of Soul in reverse — instead of a feel-good music celebration, it’s a long day’s journey into ‘Break Stuff,’” wrote Rolling Stone‘s Rob Sheffield of the flick.