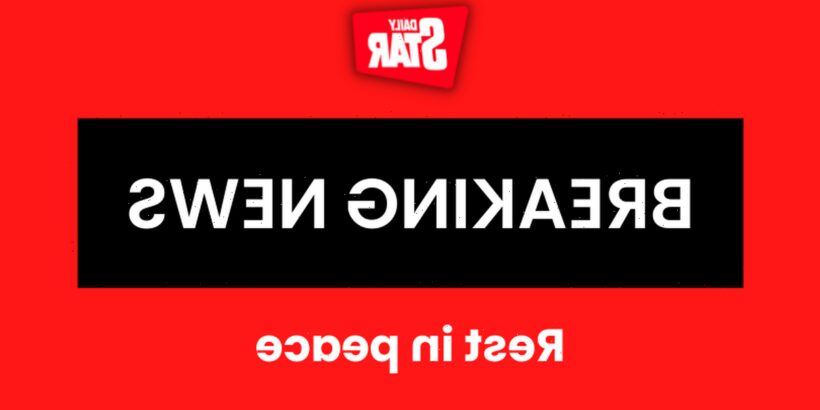 Game Of Thrones actor John Stahl, who played Rickard Karstark, has died at the age of 68.

John Stahl was a Scottish actor best known for his role in HBO's Game of Thrones and for playing Tom 'Inverdarroch' Kerr in the TV series High Road.

His other roles include Inspector Reed in the 1995 television series Resort to Murder, and as Ewan in the 2011 Royal National Theatre production Frankenstein and 2018's Mary Queen of Scots.

His agent, Amanda Fitzalan Howard confirmed his death and described him as “an actor of remarkable skill and a stalwart of Scottish theatre”.

“He died on the Isle of Lewis on March 2nd 2022 and is survived by his wife, Jane Paton,” she confirmed.

Friends and colleagues have since paid tribute to the actor.

Derek Lord starred in High Road alongside John and was one of the first to pay tribute to the Game Of Thrones legend.

“Sorry to hear my old High Road colleague John Stahl has passed. I remember him being upset when some idiot in production decided to drop his character’s name Inverdarroch and use Tom Kerr instead.

“He’ll always be Inverdarroch to me, the only man to best Sneddon in a fair fight.”

Another colleague Alan Bissett also penned a social media tribute which read: "Sad to hear this morning of the death of actor, John Stahl. Worked with him on a couple of projects and he was lovely company and a very committed actor. Heart goes out to his wife and family."

While Brido Hingwy wrote: "Bidding farewell to a kind man, teller of a mean anecdote and a terrific actor. John Stahl left us the other day and I was honoured to call him a friend and colleague. A bold and unapologetic actor with a CV as long as your arm, his huge presence and colossal talent won’t soon be forgotten."

Before shooting to fame, John was educated at Alloa Academy and studied at the Royal Scottish Academy of Music and Drama.

He then went on to work as an assistant director in the Darlington Drama Centre in the 1970s.

It was in 1976 for his role in High Road that catapulted the actor to global fame, which later led to him starring in TV series Resort To Murder in 1995, Frankenstein in 2011 and then Game Of Thrones.