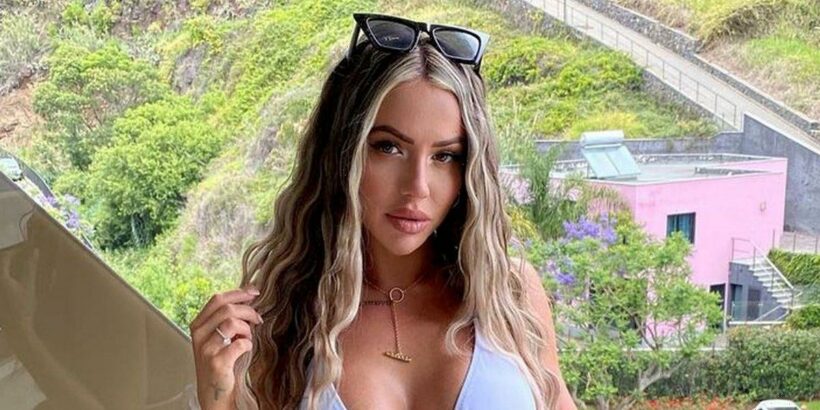 Geordie Shore star Holly Hagan has told of her heartbreak as she discovered trolls saying "horrific" things about her on social media were actually old friends and people she knew.

The reality TV star said she was targeted with abusive messages after Geordie Shore started in 2011, with people calling her nasty things like "fat s**g".

To her horror, she found out that some of the trolls slating her on a Facebook group were people she was once "really good friends" with – and one was even her friend's dad.

"It was hard to read," Holly admitted on the Should I Delete That? podcast. "Because there wasn't such thing as an internet troll then. People were just saying it, they didn't care.

"They were saying all of these awful things about me, making up rumours about me, like, some horrific stuff."

Holly – who previously told how she fought a secret three-year battle with bulimia while she was on the show – went on: "I knew these people as well. One of them was my friend's dad." The star, 29, said that some of the people posting about her were friends she used to go out with at night in her teens.

But once she started making a name for herself on the MTV show, people started "saying these awful things".

"I'm ok with being [called] a s**g, that's absolutely fine. But for some reason the word 'fat' was so difficult to deal with.

"No one cares if someone is a skinny s**g but if you are a fat s**g all of a sudden it's some kind of awful thing." "From then on I made it my mission to be pretty and skinny."

However, Holly said that after she lost weight she came to realise that critics would still find something to troll her about.

Nowadays, stunning Holly is a huge advocate for mental health and fitness, and is happily loved up with her footballer fiancé Jacob Blyth.