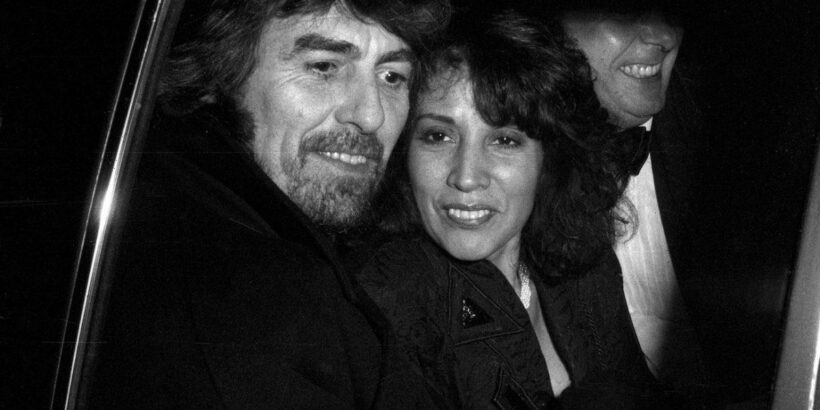 George Harrison wrote his 1989 song “Cheer Down” with Tom Petty. It appeared at the end of Lethal Weapon 2 after the chaos finally finishes, and Riggs and Murtaugh can… cheer down. It’s a perfect song for that moment because its origins were similar. “Cheer Down” comes from the moments in George’s life when he was told to calm down.

In a special edition of Rolling Stone, “Remembering George,” Tom Petty looked back at his relationship with George. Speaking about writing “Cheer Down” together, Petty revealed that the song’s origin came from something George’s wife, Olivia, used to say to him when he got overexcited.

“Olivia would say that to George when he got a little too happy,” Petty explained. “He would get a burst of enthusiasm, and she’d say, ‘OK, cheer down, big fellow.’”

Petty continued to say that Olivia is a very brave woman. She helped stop a home invasion in 1999, which almost claimed George’s life. Petty said, “When I heard about it, I sent George a fax, and it just said, ‘Aren’t you glad you married a Mexican girl?’ [laughs] Olivia really kicked a**. She is a beautiful person.

“His son, Dhani, is a beautiful kid, man. I’ve seen his recently. He is doing very well. Very strong and inspired. Olivia had the hardest job in the world, because she loved George more than all of us, and she really took care of him and cleared the path in front of him, behind him, and inherited that crazy life, you know.”

Living with George was always a blessing, but he did give her a run for her money. We can only imagine that she had to tell George to “cheer down” many times in their marriage. 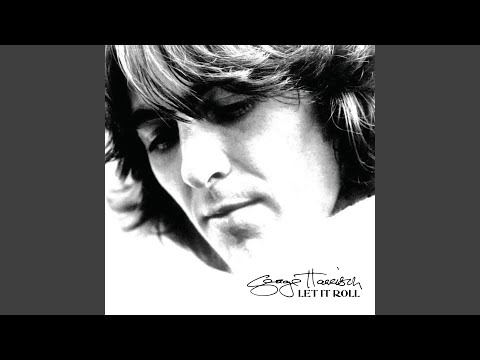 Olivia said George could be very loud when he wanted

Contrary to popular belief, George was not the “quiet Beatle.” He could be quiet occasionally. However, if you ask anyone who knew him, they’d say he never shut up. So, there were probably many instances where Olivia had to tell George to “cheer down.”

“George had a really curious mind, and when he got into something he wanted to know everything,” Olivia said (per Rolling Stone). “He had a crazy side, too. He liked to have fun, you know.”

George’s first wife, Pattie Boyd, said there was hardly ever a time when George wasn’t either meditating or heavily partying. “He would meditate for hour after hour,” she wrote in her memoir, Wonderful Tonight. “Then, as if the pleasures of the flesh were too hard to resist, he would stop meditating, snort coke, have fun, flirting and partying… There was no normality in that either.”

Olivia added, “George didn’t see black and white, up and down as different things. He didn’t compartmentalize his moods or his life. People think, oh, he was really this or that, or really extreme. But those extremes are all within one cir­cle. And he could be very, very quiet or he could be very, very loud.

“I mean, once he got going, that was it. He wasn’t, you know, a wimp. I’ll tell you that. He could outlast anyone.”

If only we could be a fly on the wall when Olivia told George to “cheer down” when he was in those moods. 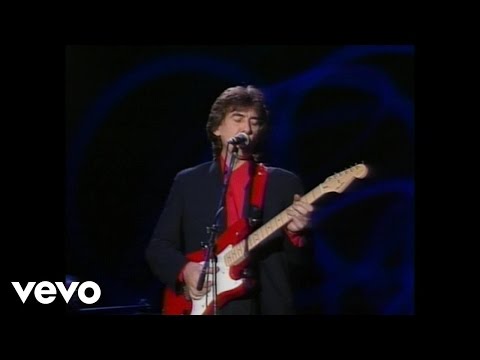 In “Remembering George,” Petty talked about George’s enthusiasm. Petty said George “never shut up,” so he didn’t really understand why everyone thought he was quiet. George always said everything that crossed his mind.

“George had a lot to say,” Petty said. “Boy, did he have a lot to say. That’s hysterical to me, you know, that he was known as the quiet one. I assume he got that name because the other ones were so much louder. I mean, they were very loud people. [laughs]

“One time he told me, ‘Me and Olivia had Paul and Linda over the other night, and you would have thought there were a hundred people in the house, it was so loud.’ I’ll tell you, nobody I’ve encountered ever lived his life more every day than George did.

“He crammed in a lot of living and didn’t waste his time. And he had an idea a minute. Some nights he would have so many great ideas. George really said everything that crossed his mind. I used to say, ‘You really can’t get a thought to your brain without it slipping out your mouth.’

“And he was painfully honest. It was an endearing trait, but sometimes you hoped that he wouldn’t be quite as honest as he was going to be.”

So, George and Petty knew what “Cheer Down” really meant. However, we can’t imagine wanting to shut George up. Even if he loved speaking his mind and never stopped talking, it would still be fascinating.