George Michael died on Christmas Day 2016 and the nation was left utterly heartbroken.

Despite the unexpected news of his death, the coroner later confirmed the 53-year-old died of natural causes, as a result of heart and liver disease.

But nearly three years on, Michael’s Wham! bandmate has said he still experiences intense grief for his friend and feels there has been no real closure.

Ridgeley, 56, has released a new autobiography called George & Me, and in it he talks about the aftermath of Michael’s death and his suspicions following the news.

In excerpts from the book obtained by The Mirror, Andrew explained: “That the circumstances of his death seemed unclear only compounded the distress.

“Without any real closure, the grieving seemed terribly raw.

“A heart condition was recorded as the cause of death,” the singer went on. “But there were still a number of questions.

“He seemed to be in good health and there are conflicting reports surrounding the night [before] his passing.”

Ridgeley then guessed the world will never truly know the truth surrounding his friend’s death.

“It now seems as if we may never know what really happened,” the star added. 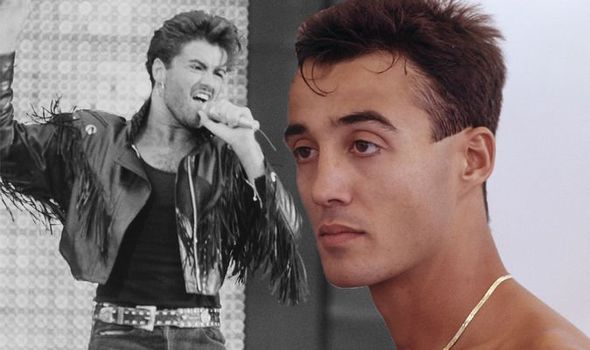 Seems as if we may never know what really happened