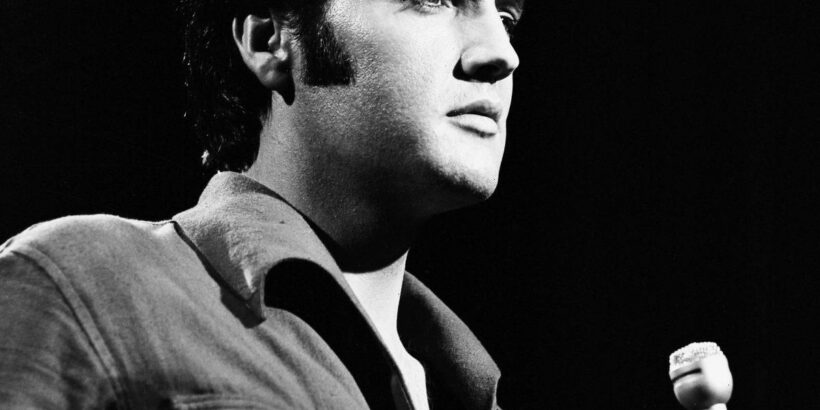 Glenn Danzig covered several Elvis Presley songs on one of his albums. Danzig revealed what was difficult about creating an album of Elvis covers. In addition, he said he had an unorthodox opinion on the songs from the King of Rock ‘n’ Roll‘s movies. 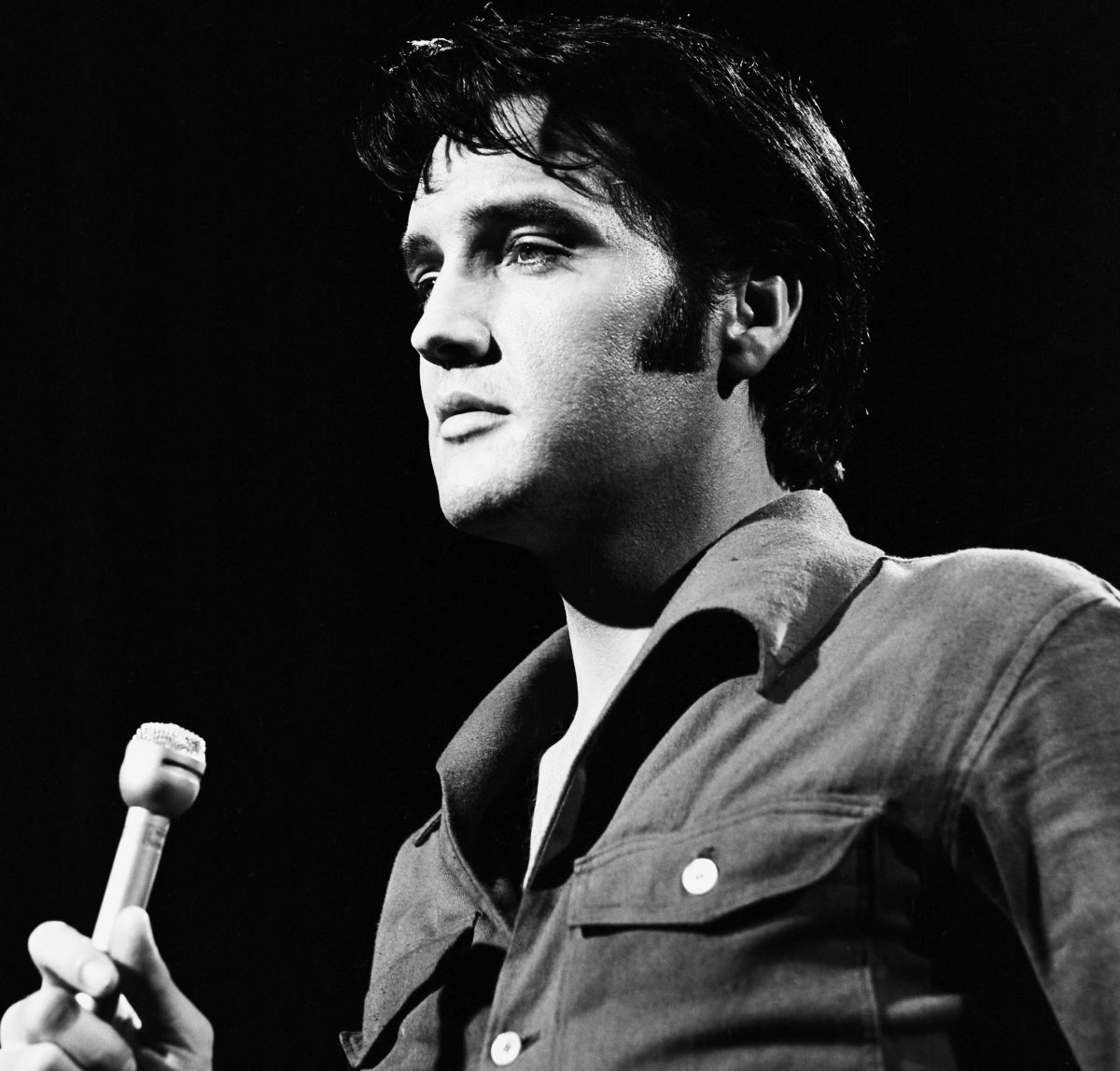 Danzig released an album of Elvis covers titled Danzig Sings Elvis. The album includes renditions of renowned classics such as “Always on My Mind” and “Baby Let’s Play House,” as well as more obscure tracks. During a 2020 interview with Rolling Stone, Danzig discussed the creation of the record.

“The tough thing was picking which songs to do, because there are so many great Elvis songs,” he said. “If you think about the short time that he was recording, and how many records he did, it’s a lot. He was probably averaging three or four records a year, which is crazy.

“What other artist can you think about that does three or four records a year?” he added. “I think it was different back then. I think other bands were working at a similar pace — bands like The Beatles and The Rolling Stones were probably putting out two records a year.” 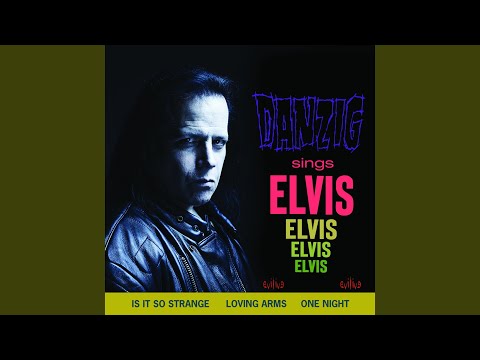 Danzig said Danzig Sings Elvis includes some unusual choices. “There’s tracks on there that people would not think I would be doing on a Danzig Sings Elvis record,” he opined. “So I think people are going to be hopefully pleasantly surprised.”

The album includes Danzig’s cover of “Pocketful of Rainbows” from Elvis’ movie G.I. Blues. The song is a mellow ballad, which is not Danzig’s usual style of music.

Danzig revealed his view on the original “Pocketful of Rainbows.” “Elvis sometimes gets dogged about the soundtrack stuff he did, but there are some really, really good songs on those soundtrack records,” he said, “And that’s one of them.” 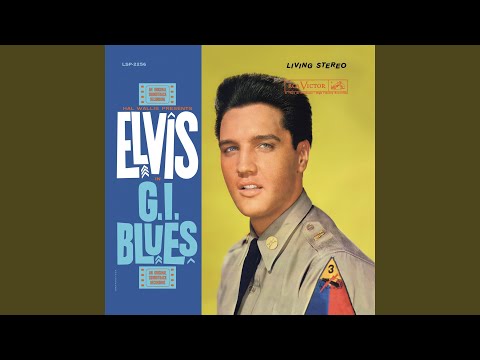 Elvis’ “Pocketful of Rainbows” was not a single, so it did not chart on the Billboard Hot 100. The song’s parent album, G.I. Blues, was a huge hit. It reached No. 1 on the Billboard 200 for a whopping 10 weeks. Other than the Blue Hawaii soundtrack, none of the King of Rock ‘n’ Roll’s other albums lasted longer at No. 1.

Danzig’s cover of “Pocketful of Rainbows” did not chart on the Billboard Hot 100 either. Danzig Sings Elvis became a modest hit at best. It peaked at No. 192 on the Billboard 200 for a single week.

Even if Danzig’s “Pocketful of Rainbows” was not a hit, it remains an interesting connection between two rock icons.