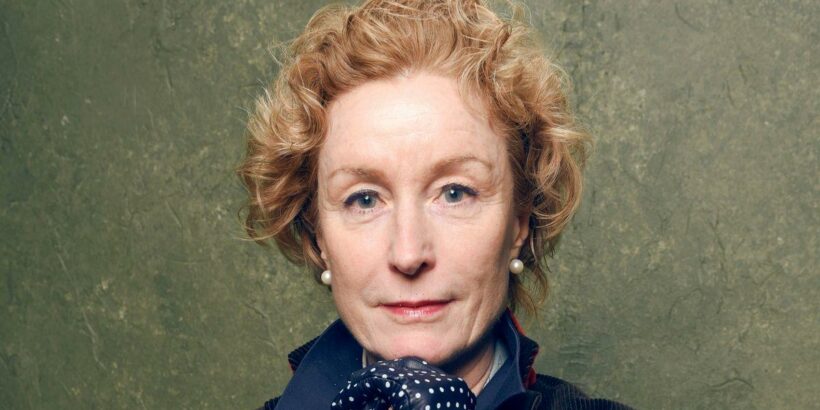 Hollywood actress Lisa Banes’ killer has been sentenced to up to three years in prison.

Brian Boyd, 27, pleaded guilty in September to manslaughter after he killed the actress in a hit-and-run incident.

The Gone Girl star tragically died from head injuries in June 2021, aged 65, 10 days after she was hit by Brian’s electric scooter before he fled from the scene.

Judge Gregory Carro in Manhattan Supreme Court revealed that Brian was sentenced on Wednesday (November 30) to one to three years behind bars.

Judge Carro told how Brian sped through a red light, struck the actress and fled to a nearby bike shop, where he was found having a beer.

Before the sentence had been issued, Brian reportedly was said to have been “extremely sorry” following the incident.

He pleaded guilty to manslaughter and leaving the crime scene, and the judge gave him credit for admitting his guilt in a plea deal.

The District Attorney’s office – who had asked for a sentence of three to nine years – is said to have encouraged the judge to ignore the deal after Brian began backing off his guilty admission by claiming he used his horn to warn the pedestrian as he sped through the zebra crossing.

The exact time Brian will spend in jail will be determined by a state parole board when it reviews the case.

Lisa was known for starring as Marybeth Elliot in the 2014 blockbuster Gone Girl.

The Hollywood actress has also starred alongside Tom Cruise in the 1988 film Cocktail and has appeared in TV shows like Nashville, Masters of Sex, and Royal Pains.

“New York City continues to mourn her loss with them, and it is my sincere hope that her loved ones are able to heal and recover.”