Good Morning Britain‘s Piers Morgan is embroiled in another Twitter feud, with Lily Allen, over an AK-47 necklace the singer was spotted wearing.

It all kicked off when Lily shared a couple of Daily Mail articles – one from 2008 and one from 2018 – in which she’s criticised for wearing the gun jewellery.

“10 years , same necklace,” Lily tweeted, prompting Piers’ reply: “Doesn’t make it any less reprehensible the longer you wear it. Why have you got a machine gun around your neck?” 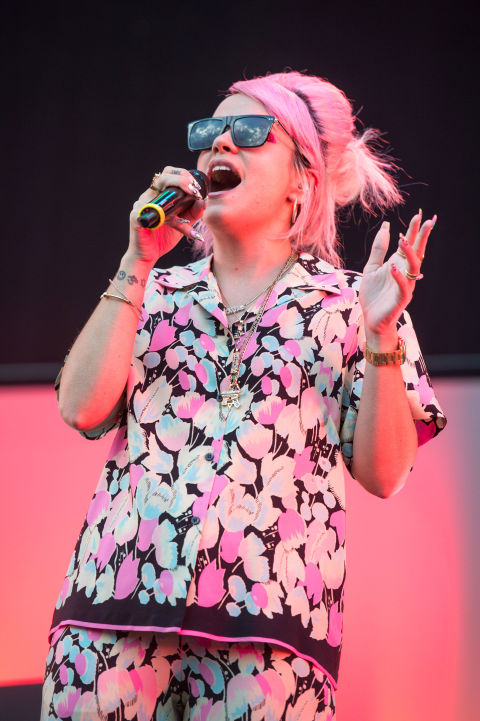 “I’ll stop wearing the necklace when you apologise for hacking the phones of dead children. Deal ? Calling me reprehensible for wearing a necklace,” Lily retorted.

“That was another newspaper,” Piers pointed out. “Now, let me try again: why do you wear a machine gun necklace around your neck when gun violence is on the rise in your city?”

Things continued to heat up, with Lily then tweeting: “Thanks for clarifying that, I apologise. I wear the necklace because I like it. Why did you publish deliberately concocted fake images to smear the British army ? That’s not very patriotic Piers ?”

We could continue to write this all up, but it’s easier if we just embed their entire row for you to peruse, at your convenience. Here you go:

After tabloid newspapers ran a story about Raheem’s tattoo, Gary tweeted: “Unique to this country to attempt to destroy our players morale before a major tournament. It’s weird, unpatriotic and sad.” 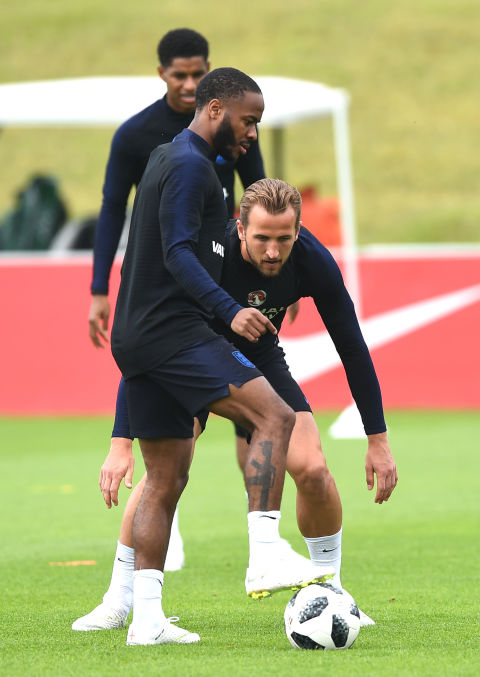 Piers replied: “So you think it’s perfectly OK for an England football star to tattoo a large assault rifle onto his leg just before a World Cup, where it will be seen by billions of people?”

“I find THAT pretty weird & sad, regardless of his explanation,” he wrote.

Raheem later replied to the controversy, revealing that his own father was gunned down when he was 2 years old and he would never touch a gun in his life.

He said the tattoo is because as a footballer, he shoots with this right foot.