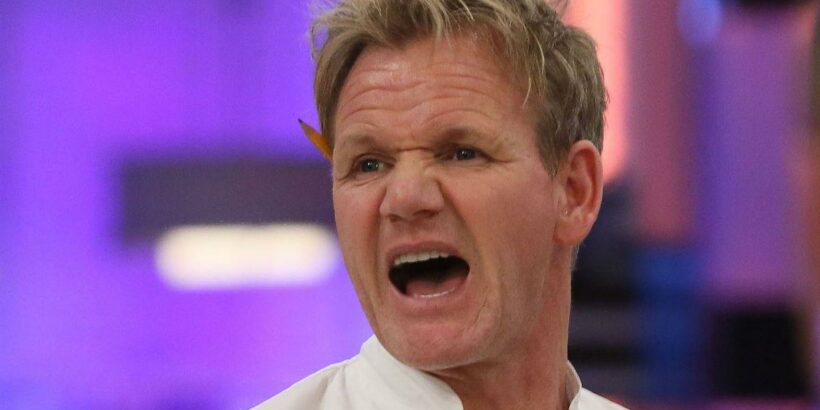 Gordon Ramsay has risked reigniting his bitter row with Cornish neighbours, admitting in a new interview that he regrets not defending himself at the time.

In 2020, during the pandemic, the 55-year-old moved to his beachfront home with his wife Tana and their five children, Megan 23, twins Holly and Jack, 22, Tilly, 20 and Oscar, two.

The chef left Cornwall locals furious, however, because the decision came during the first COVID lockdown.

But the TV personality assured their move was ahead of the lockdown being enforced.

In a recent interview with Radio Times, the Hell’s Kitchen star revealed that he was still confused as to why he was criticised so heavily and said: "God knows why we took so much s**t from the Cornish."

The celebrity chef explained how he relished parts of lockdown because he was able to cherish time spent with his children.

Looking back, Gordon reflected: "A time like that – we'll never get back again. When the kids started disappearing again, I didn't want it to end – as a dad, not a chef."

His decision to move to his second home sparked outrage from the locals who accused him of "bringing the virus from London."

According to The Sun, villagers wanted him "the hell out of London" and threatened to expose his address if he didn’t leave.

Residents made their feelings clear in a Facebook group called You Shouldn’t Be Here.

One local said: "Wealthy second homers think making a few quid means they are immune from the virus and any rules. They are arrogant at this best of times, this has shown how bad some of them are."

However, other fans supported his decision at the time, with one writing: "He has a home in Cornwall and if he chooses to live in it whilst this crisis is with us why is that a problem, he's not on holiday.

"Don't make out that he's this or he's that, he brings a lot to Cornwall including investment and work for local people in the projects he runs."

This wasn’t the first time Gordon faced backlash from the locals.

In 2015, Cornish residents were left furious when the chef demolished a 1920's house and built two new homes from scratch.

The TV chef brought the original home for £4.4m and was granted planning permission to replace it with a main house and a smaller second property.