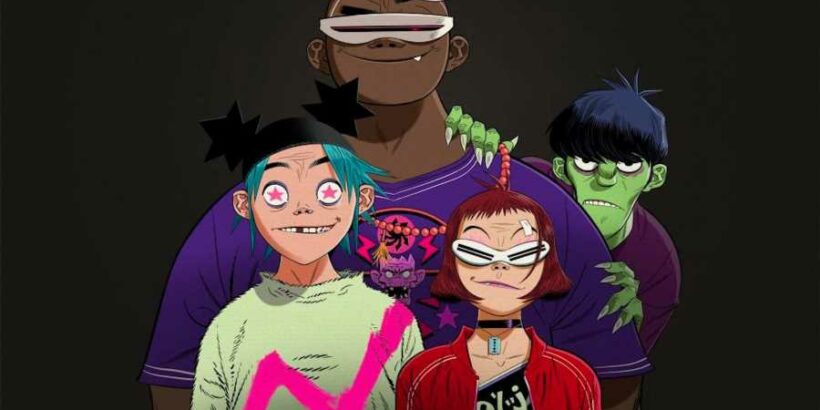 Gorillaz have announced a North American tour — their first since 2018 — which will kick off this fall. Tickets go on sale Friday at 10 a.m. local time.

Damon Albarn and Company’s 22-date trek launches in Vancouver at Rogers Arena and culminates at FTXArena in Miami on Oct. 23. The virtual act will include the 14-piece Gorillaz live band along with currently unannounced guest performers. EarthGang is set to open the tour through Oct. 19, with Jungle taking the opening slot Oct. 21 and 23.

'Like Oil and Water:' How Divas Alejandra Guzmán and Paulina Rubio Made a Tour Work

The Shins to Perform 'Oh, Inverted World' in Its Entirety on 21st Anniversary Tour