Greenwich Music Time is a fairly new festival which sees incredible stars take to the stage every year. Held in the Old Royal Naval College in Greenwich, the concert series has an incredible line-up in beautiful surroundings. But who is headlining GMT in 2020, when the festival takes place in July?

How can I get tickets for GMT Festival?

GMT tickets go on sale on December 13, at 9am, through Cuffe and Taylor.

GMT TICKETS ARE ON SALE HERE 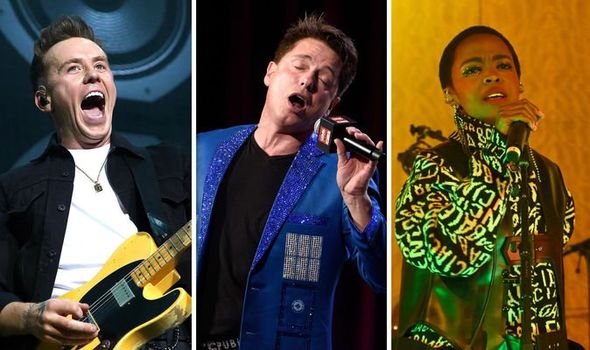 Fans of opera, showtunes, acoustic rock and pop will be incredibly happy with the list of performers taking to the stage at GMT this year.

On July 6, the headlining singer will be Sarah Brightman.

Brightman is a classical crossover soprano, known for her beginnings in Hot Gossip before she graduated onto the West End stage, performing in Cats and The Phantom of the Opera, where she originated the role of Christine.

She married composer Andrew Lloyd Webber until 1990, after which she began her work as a crossover artist singing with Andrea Bocelli and at the Olympic Games in 1992 and 2008.

On July 7 are a fantastic duo: Lea Salonga and John Barrowman, who will be sharing the stage.

Salonga is a Filipina singer who has performed as both Jasmine and Mulan in their animated Disney movies in 1992 and 1998.

She originated the role of Kim in Miss Saigon at just 18 years old which led her to become the first Asian woman to win a Tony Award.

Salonga has been onstage in Les Miserables and Cinderella, while also appearing in TV and film. 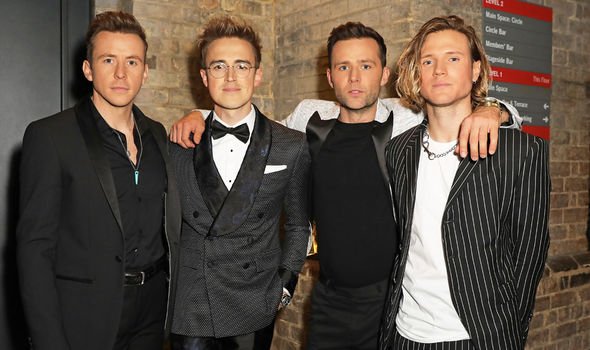 Meanwhile, Barrowman is a renowned star of stage and screen, best known for his time in the I’m A Celebrity Get Me Out of Here jungle in 2018.

Barrowman has also performed in the West End and on Broadway, in shows such as Sunset Boulevard, Miss Saigon and Anything Goes, before winning an Olivier Award for his role in The Fix.

He also appeared as Captain Jack Harkness in Doctor Who and Torchwood, before landing a role in Arrow and Legends of Tomorrow, which are part of the DC Comics TV universe.

On July 9, Lewis Capaldi will be the headliner at GMT. 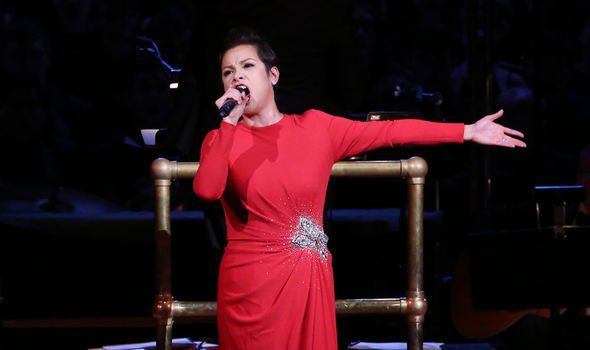 The Scottish singer has risen to fame over the past few years, with his hit single Someone You Loved topping the charts in the UK and the USA.

He is also a contender to take the Christmas Number One spot, though he will have to fight off some stiff competition.

On July 10, Ms Lauryn Hill will take to the stage, performing songs from her hit album, The Miseducation of Lauryn Hill.

Hill rose to fame as part of the Fugees, a hip hop group which became famous in the 1990s and featured Hill with Wyclef Jean and Pras Michel. 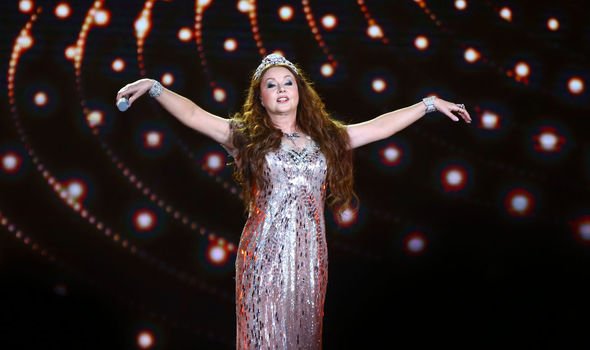 Hill left the music world for a long while before she began to tour sporadically thought the 2000s, but has begun headlining since the mid-2010s.

The final headliner to have been announced so far, who will play on July 11, is McFly.

The boy band formed in 2003 and shot to fame with their debut single Five Colours in Her Hair.

They have since taken various hiatuses and even formed a supergroup with band Busted, becoming McBusted, which drew a huge amount of praise from fans. 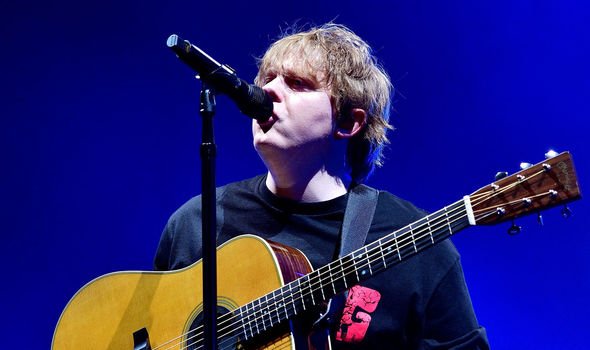 After confirming they would be taking a break back in 2016, the band got back together in 2019, and started recording a new album.

Their first album of new material for nine years, The Lost Songs, is set for release in 2020 and they have announced further dates for an arena tour, including their date at GMT.

The last headliner for GMT is yet to be announced, but tickets for all the performers who have been revealed go on sale on December 13 after pre-sale.