One of Australia's greatest guitarists Phil Emmanuel, who rose to fame playing with The Trailblazers, has died aged 65.

Phil passed away in Parkes late on Thursday night after a sudden asthma attack.

He was staying with his brother Darcy at the time. 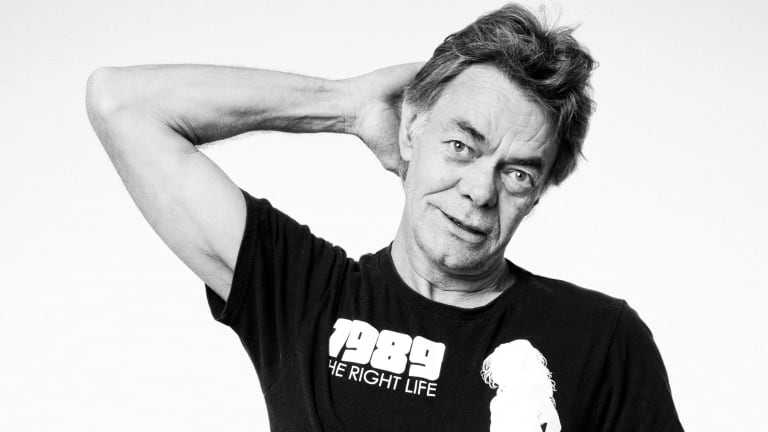 “He had heard that a few people couldn’t make it because they were working.”

Darcy said he has been in contact with his brothers Chris and Tommy, who are in London touring at the moment, and sister Veronica better known as Skeeta.

“We are all devastated,” Darcy said.

“This comes on top of the loss of our sister Virginia Grace on April 14, aged 69.

“Philip and Virginia were virtually joined at the hip and I don't think either one would have been able to live without the other.” 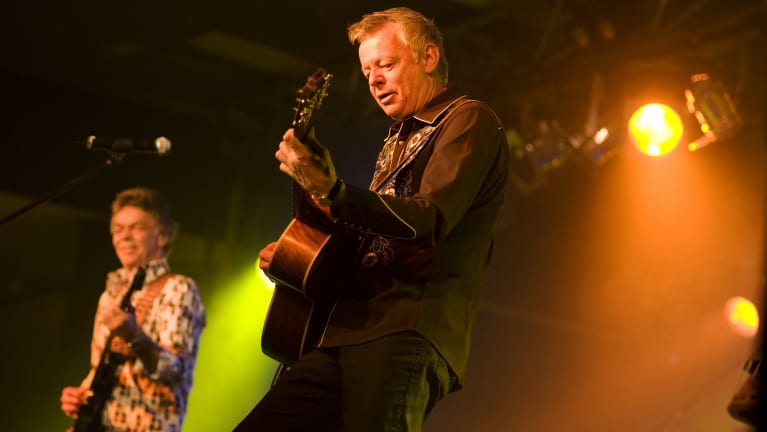 Phil and his brother Tommy are Australian music industry legends.

With Phil and his brother Tommy playing together, the Emmanuel Brothers graced stages all over the world with names such as Chet Atkins, Duanne Eddy, America, Hank B Marvin, John Farnham, Jimmy Barnes, INXS, Dolly Parton and Willie Nelson.

Darcy said Phil wasn’t one for a lot of attention.

“He didn't chase the limelight, it chased him – but he got away,” Darcy said.

“I had a plaque made for him once, it read ‘the greatest lead guitarist the world has never seen’.

“I think he is probably most famous for playing the last post on guitar.

“People would just shake their heads when they heard it, I've seen veterans cry their eyes out.

“Phil would only play it at RSLs, not for anyone else, he did do it once for me though because I loved it so much.”

Darcy said he wanted to thank his good friends John Mason and Maureen Farr who were with him when Phil collapsed.

“I am so glad that I was not alone at the time,” Darcy said.

“John helped perform CPR while Maureen waited at the gate for the ambulance.”

“Thank you from the bottom of my heart to the paramedics who went over and above and did such an amazing job.”

Phil is survived by his wife Amanda and his children Jessie Maree, Jamie Lee, Georgia Dee and Marshall Travis.

The Emmanuel family ask for privacy at this difficult time.