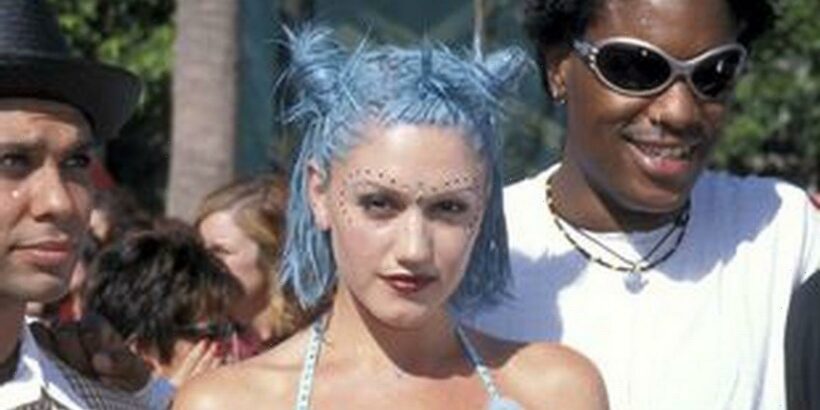 Singer Gwen Stefani has been accused of "cultural appropriation" again with her latest music video appearance.

The No Doubt vocalist, 52, has prompted a backlash due to her sporting dreadlocks in the music video for her new single, Light My Fire.

Gwen's new single is a collaboration with Jamaican rapper Sean Paul and singer Shenseea, and sees The Voice judge wearing her hair in dreadlocks and a dress made up of the colours of the Jamaican flag. After the video appeared on YouTube earlier this week, social media users slammed California-born Gwen for her styling choices.

Another of the many criticisms read: "Gwen Stefani said screw your discourse, I’m gonna appropriate like it’s 2004."

Gwen has previously accused of been accused of 'appropriating' black, Asian, and African cultures – particularly during the 2000s when she included Japanese culture in her music and business ventures.

Cultural appropriation is a term used by online activists to describe the inappropriate or unacknowledged adoption of an element or elements of another culture.

Gwen told Paper magazine last year: "I had this idea that I would have a posse of girls – because I never got to hang with girls – and they would be Japanese, Harajuku girls, because those are the girls that I love. Those are my homies. That’s where I would be if I had my dream come true, I could go live there and I could go hang out in Harajuku."

Some of the Just a Girl singer's fans defended her online. One tweet said: "Gwen Stefani is out here ageing like fine wine and bored people are getting outraged by fake cultural appropriation? Sean Paul asked her to be in the song ffs."