US indie band Haim have revealed they fired their agent after finding out they were paid ten times less than a male artist on a festival bill last year.

The sisters, Este, Danielle and Alana, said they'd initially been told their fee was so low because "you played at the festival in the hope that you'd get played on the radio."

"We didn't think twice about it, but we later found out that someone was getting paid ten times more than us. And because of that we fired our agent," Danielle told the UK's Grazia.

The trio, who toured Australia last year for Splendour In The Grass, did not name the festival or the male artist. 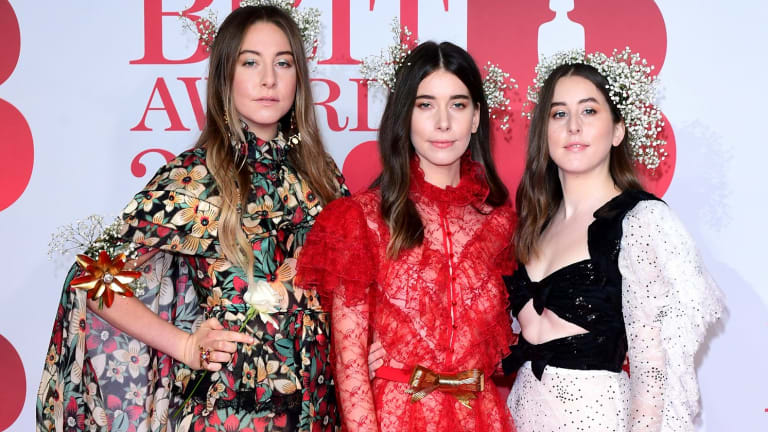 She said they weren't sure it wouldn't happen again because "everything's so secretive about how much people are getting paid".

"It's scary out there and it's f—ed up," sister Alana added.

"It's f—ed up not even to be paid half the same amount. But to be paid a tenth of that amount of money? It was insane."

The popular band, whose latest album Something To Tell You peaked at #4 on the ARIA charts last July, are among other female musicians who have taken a stand against gender disparity at music festivals.