With classic rock rapidly fading from the pop charts, the rock & roll memorabilia industrial complex is in critical danger. Luckily, the Disney Channel is here to help. Julien’s Auctions, a private auction house in Culver City, California known for its record-breaking memorabilia auctions, has announced that Music Icons: The Hannah Montana Collection will headline its upcoming “rock and roll auction event of the year.”

The auction will commemorate the thirteenth (spooky!) anniversary of Hannah Montana‘s television premiere, and will include “costumes, props, concert tour ephemera, memorabilia and more used from the 2006-2008 seasons.” According to a press release, the collection comes from Jason Gluck, an apparent super-stan who ran the MileyWorld fan club while the show was on the air. Shouts to Justin for auctioning off what may be the Crown Jewels of children’s musical television programming (rock & roll subgenre).

Let’s take a look at some of these items, shall we? 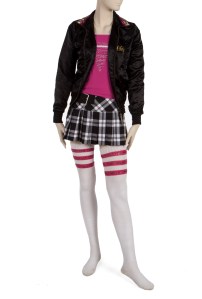 Here we have an outfit from Miley Cyrus’ debut “Best of Both Worlds” tour: a customized black satin jacket monogrammed “Miley” in the front and “M” on the back, a shocking pink tank top, pleated skirt and rose/white striped knee high socks. The whole ensemble is estimated at $3,000-$5,000. Personally, no thanks! But I’m really digging the simultaneous T-Bird and Pink Lady aesthetic with this one.

There is also, separately, a customized pair of high top “Best of Both Worlds” Converse sneakers, estimated at $2,000-$4,000. They look nearly identical to a doodled-up pair I wore in middle school, which I guess is the point! The tour items will also include “a large globe shaped inflatable that reads ‘Miley’” (estimate: $300-$500). Next we have costumes and ensembles from the set of Hannah Montana (individually estimated between $400-$1,200). 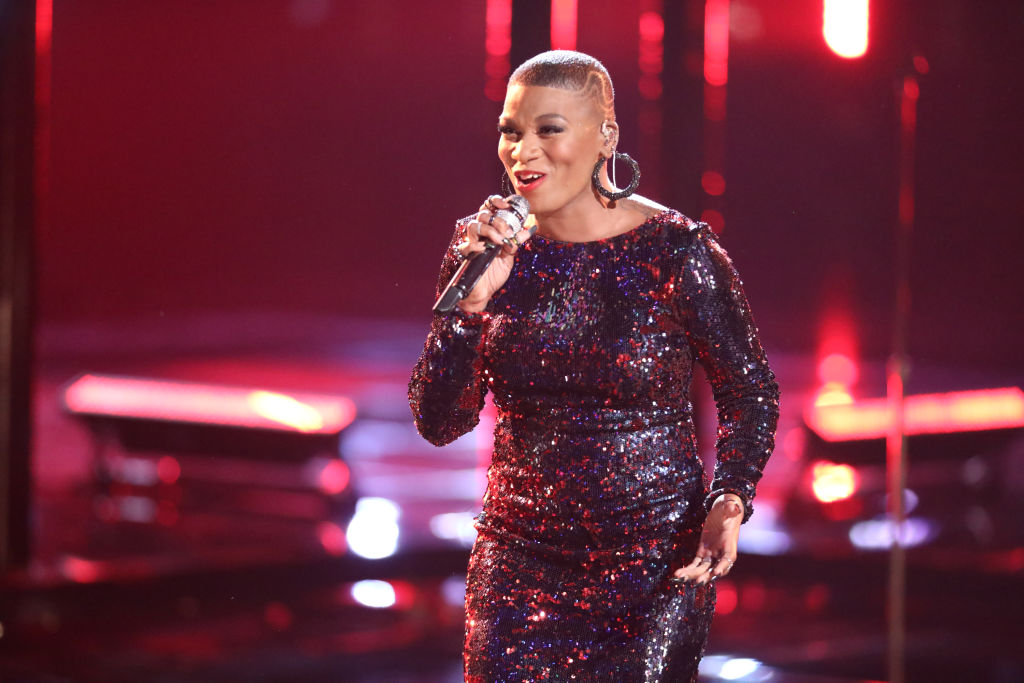 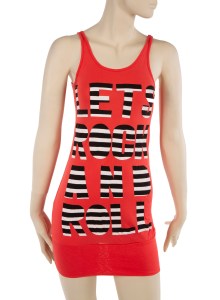 This garment, estimated at $300-$500 and featuring a nice big “Let’s Rock and Roll” emblazoned on it with shutter-shades stripes, is referred to as a “coral tank top” in the press release. I think it would also work as a small dress? Cyrus wore it backstage at Miley Cyrus Live at MGM Grand Las Vegas in 2007, but this was still Brunette Miley, so she wore it as a shirt and not a dress. Here’s a photo of her in the tank top standing next to John Mayer, which…hmm…might be the most 2007-2009 photograph I’ve ever seen.. 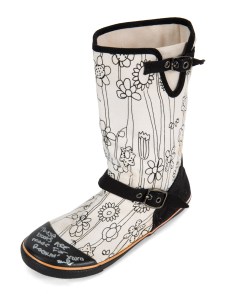 And here we have an almost Murakami-esque black and white floral print boot signed in silver marker “These boots are made for Rockin’ xoxo Miley,” also estimated at $300-$500. And it’s just the one boot?? I know these clothes aren’t exactly meant to be worn anymore, but what are you doing to do with one boot??

Other items included in the auction are:

The collection will be exhibited at the Hard Rock Café New York from May 13th-17th. The actual auction will take place on May 18th, if you wish to try your luck. Who knows, maybe Billy Ray will use his “Old Town Road” money and buy it all back.