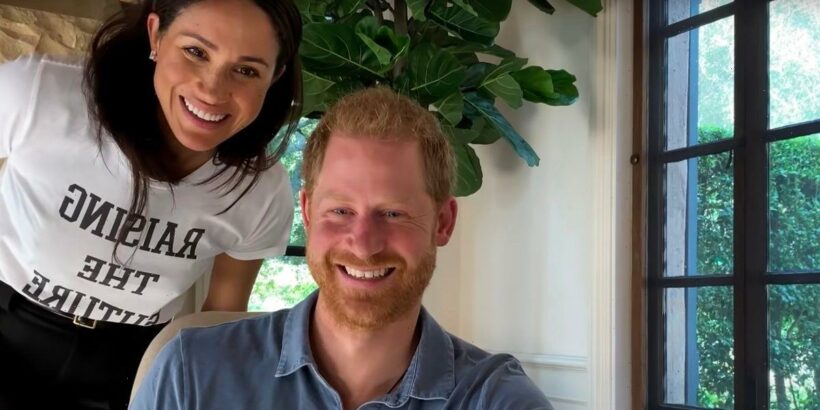 It seems having a royal couple move to your town isn't all it's cracked up to be.

Hollywood star Rob Lowe had admitted that living in the same Californian neighbourhood as Prince Harry and Meghan Markle does have its drawbacks.

The 57-year-old star has had a dig at the Duke and Duchess of Sussex for transforming his "sleepy little town" of Montecito.

Harry and Meghan chose the town near Santa Barbara in southern California when they made the decision to step away from royal duties and leave Britain.

Their arrival, with their son Archie, has sparked a huge amount of interest among both residents and visitors to the small community.

Rob now counts the royals among his neighbours which he told E! News has its pros and cons.

He said: "“They definitely have brought a lot of attention to my sleepy little town.

"Let me tell you something, once the royals move into your neighbourhood, the neighbourhood is never going to be the same."

He added: "Now that the royals are here…the good news is property values go up, the bad news is the line is longer at Starbucks."

The 9-1-1 Lone Star actor said he is not friends with Harry but has seen him "driving".

Rob has lived in Montecito for 26 years and has seen an influx of other celebrities, including Oprah Winfrey.

Harry and Meghan gave a bombshell interview to Oprah in March which triggered headlines all over the world.

There has been much speculation about where the interview took place but Rob was not able to shed much light on this. "Everybody thinks the interview is shot at my house and then my friend Ted Sarandos who runs Netflix, everybody thought they shot it at his house.

"Here's my thing and I have no idea: I think they just plain old shot it at Oprah's. I swear to you, and they just said it was a mystery location."

Prince Harry has admitted he turned to alcohol as he dealt with the trauma of his mother Princess Diana's death later in life.

In the first instalments of his mental health documentary series with Oprah, Harry said he used alcohol to "mask" his emotions, spoke about Meghan's struggles with suicidal thoughts and how therapy has given him hope.

The show, called The Me You Can't See, is available for streaming on Apple TV+ on Friday. It is likely to increase tensions between the couple and Prince William and the Prince of Wales.