Harry Styles seemed in high spirits when he popped by NPR to perform on their Tiny Desk Concert series. The former One Direction star is thriving in 2020, having released his second solo album Fine Line back in December. The record debuted at number three in the UK and was the singer’s second consecutive number one album in the US.

Fine Line also boasts a number of singles which performed well in the charts, including Watermelon Sugar.

On Tiny Desk Concert, Styles explained the origin and inspiration behind Watermelon Sugar and also admitted he “hated” the song for a long time.

The pop star said he had penned the track back in 2017 while he was touring his self-titled debut album.

“I was in Nashville on my day off and we went into the studio to play around a little bit,” he said. 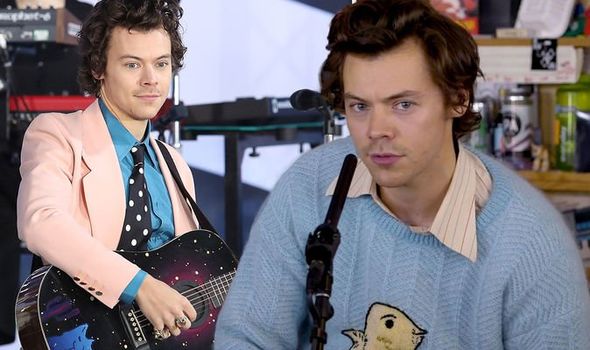 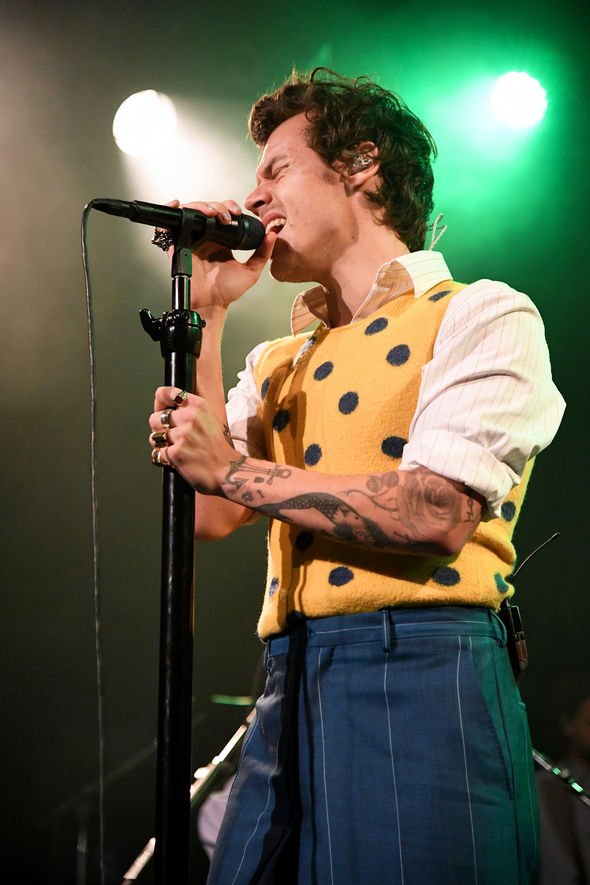 “I was with the guys that I made the first album with and we had this idea and this chorus melody and it kind of was pretty repetitive.

“The Richard Brautigan book In Watermelon Sugar was on the table and I was like, ‘That would sound cool!’” Styles laughed.

“It’s probably the longest it’s ever taken me to finish a song,” he continued. “I kind of liked it when we first had it and then I really hated it for a long time.”

But it seems Watermelon Sugar persisted and kept cropping back up in Styles’ mind as he added: “Then it kept coming back into the mix.” 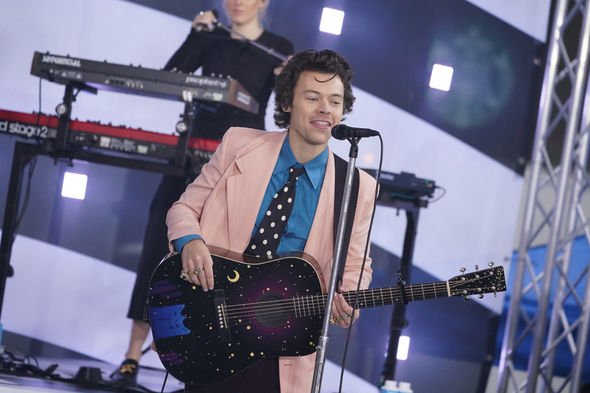 The Falling hitmaker went on to open up on the meaning behind Watermelon Sugar.

“It’s about that initial euphoria of when you start seeing someone,” he said. “Or you start sleeping with someone or being around someone and you have that excitement about them.

“You know what I’m talking about,” he laughed.

Elsewhere, Styles recently spoke out about the meaning of his emotional lyrics for Falling, the fourth single from Fine Line.

The ballad recently got its own powerful music video and live debut at the BRITs 2020.

With many fans speculating it might be about his ex-girlfriend Camilla Rowe, Styles told RADIO.COM the song was about a time in a person’s life when they feel themselves falling into a dark place.

“Falling is about getting right before a place that you recognise as a low for you,” he said.

“You kind of feel yourself falling back into that down period, I guess and being sad about what you lost.”

Falling begins: “I’m in my bed / And you’re not here / And there’s no one to blame but the drink and my wandering hands.”