Harvey Weinstein faces the possibility of life behind bars if he is convicted of newly-filed sexual misconduct charges.

The Hollywood producer pled not guilty to two counts of rape and one of a criminal sexual act and “unequivocally denied” allegations against him from two women, when he was arrested a few weeks ago in New York. 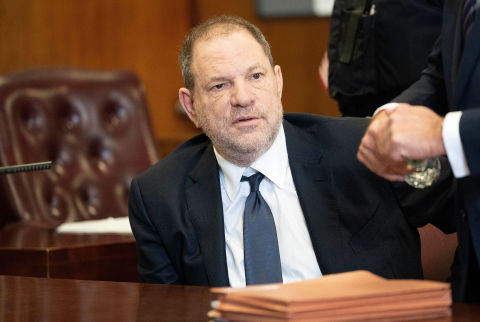 Now, Manhattan District Attorney Cyrus Vance Jr has indicted Weinstein over additional claims from a third woman, who alleges that he tried to force her into performing oral sex in a 2006 encounter.

Weinstein has been charged with one count of criminal sexual act in the first degree as well as two counts of predatory sexual assault — the latter two of which carry a potential sentence of ten years to life in prison if there’s a conviction.

Vance announced on Monday (July 2): “A Manhattan Grand Jury has now indicted Harvey Weinstein on some of the most serious sexual offenses that exist under New York’s Penal Law. 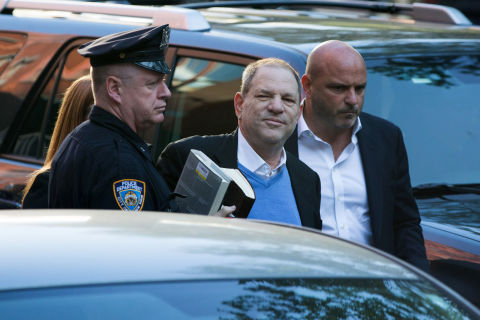 “This indictment is the result of the extraordinary courage exhibited by the survivors who have come forward. Our investigation continues. If you are a survivor of the predatory abuse with which Mr. Weinstein is charged, there is still time to pursue justice.”

Weinstein has been accused by dozens of women of sexual harassment, assault and misconduct over the last year, with Gwyneth Paltrow, Angelina Jolie, Rose McGowan, Cara Delevingne and Lupita Nyong’o among those who have spoken out publicly.

He continues to deny any and all allegations of sexual assault through his legal team. The producer is currently free on $1 million bail from his previous charges, and is expected back in court in September for his next hearing.