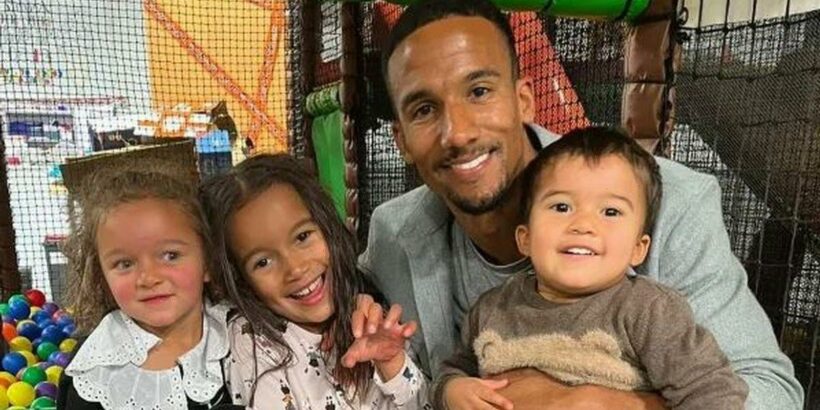 Share your email to get soaps interviews, spoilers from the Star

Helen Flanagan's ex has broken his silence with a cute family picture after splitting from the Coronation Street star..

The footballer's comments section was flooded with concerned fans hoping that he and Helen could work through their issues.

A follower wrote: "Would love you both to be able to sort things out. So sad".

The family snap comes after The Sun revealed that Helen and Scott had parted ways after 13 years together.

Helen has been spotted by eagle-eyed fans without her engagement ring, seemingly confirming the split.

A source told The Sun that Helen had told those close to her that the pair had separated and that they would continue to co-parent their three kids.

"Helen has removed her engagement ring and told those close to her that she is no longer with Scott. They hit a rough patch in the summer and after she came back from South Africa their relationship ended," the source revealed.

They continued: "Helen and Scott are committed to co-parenting their kids, even if they are no longer a couple."

Helen has continued with public appearances, attending the Pride of Britain awards with co-star and pal Brooke Vincent and dressing up as a devil with bloody horns for Halloween.

The actress, who played Rosie Webster on Coronation Street started dating the Bristol Rovers baller in 2009. They got engaged in 2018.