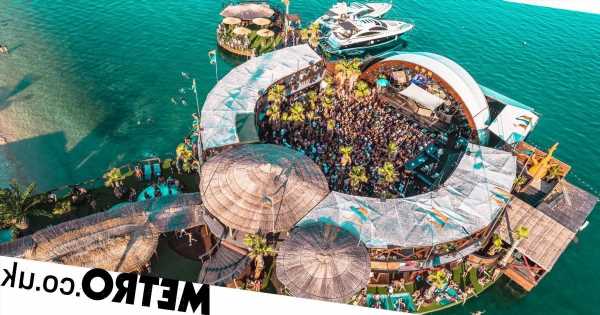 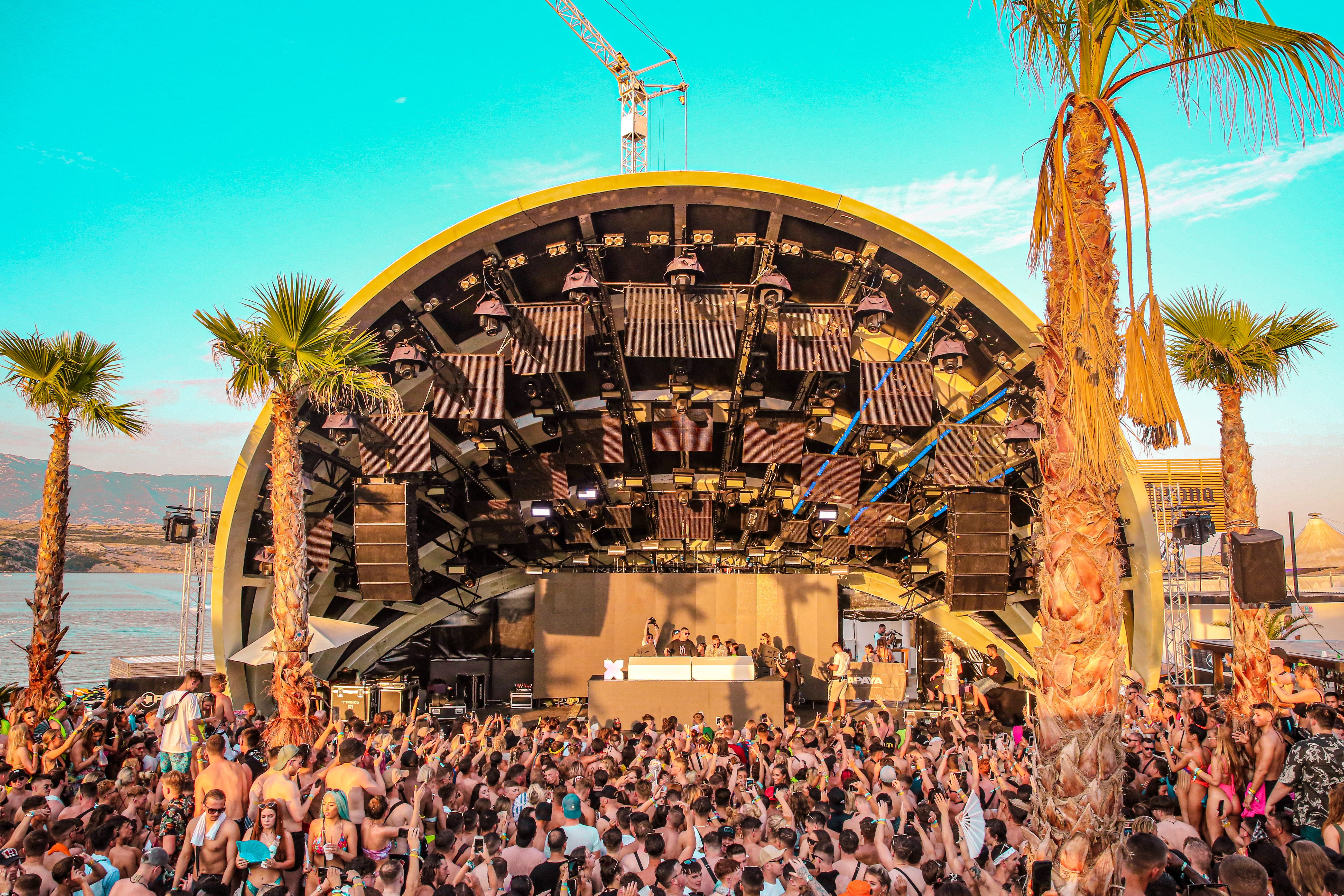 Festivalgoers are in for a treat this summer as Hideout Festival is set to return with a bang with a stellar line-up.

After a two-year delay thanks to you-know-what, Hideout Festival 2022 is going all-out with a line-up that includes massive headliners and up-and-coming acts.

The five-day festival will see music lovers from across the UK and Europe descend on paradise, with Zrce Beach in Croatia set to host dozens of acts, where revellers can dance the days and nights away.

Hideout, which covers all bases for music fans, from electronic, techno, house, drum & bass, disco or garage, has confirmed the likes of Gorgon City and Mike Skinner among those set to hit the stage this summer.

English rapper and songwriter Mike is best-known for his project The Streets, which had a string of successful and majorly catchy singles in the 2000’s, and also has a huge array of garage tunes as a solo act.

Meanwhile Gorgon City took over the airwaves with their tune Ready For Your Love, and have released a steady steam of savage electronic music since, most recently with the release of remix Oxygen, with Aura James and Franky Wah.

CamelPhat have made a serious name for themselves in recent years, and in 2021 performed a DJ set for tens of thousands of revellers at Creamfields, their techno beats an absolute highlight of the festival.

Meanwhile, British DJ Paul Woolford has entertained the masses by teaming up with huge names including Diplo, with 2020 hit Looking For Me becoming a favourite among techno fans – even when there were no clubs open.

Hideout Festival takes place on the beaches of Croatia, with Zrce clubs Papaya, Aquarius, Noa, Kalypso and Euphoria set to host festival-goers this year over the course of five days.

The festival has previously played host to the likes of Rudimental, Jax Jones and Diplo, and sees techno lovers flock to Croatia from all across the UK each year.

Flight packages from all over the UK are available, as well as accommodation options in Zrce Beach’s closest town, Novalja.

Festival tickers start at £159 and are can be reserved for just a £50 deposit – you can check out tickets on the Hideout Festival website here.