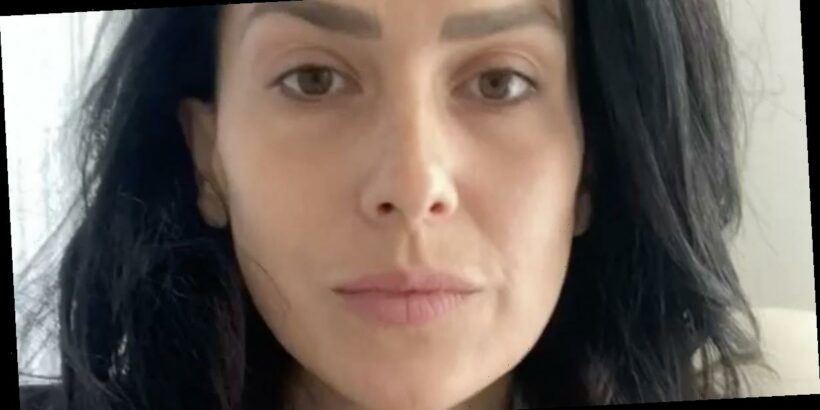 Hilaria Baldwin has apologised for the scandal surrounding her Spanish background and told her Instagram followers on Friday that she “should have been more clear” and “explained” her heritage better following a huge backlash.

The wife of Hollywood actor Alec Baldwin was criticised after years of claiming the Spanish island of Majorca was her birthplace, when in fact she was born and raised in Boston.

Hilaria, 37, also went by the name of Hillary and only legally changed her name to Hilaria when she married her husband.

The mum-of-five has been involved in a Hollywood whirlwind as she faced angry fans on her social media for her claims she had grown up in Spain and only moved to the US when she was 19.

The influencer actually grew up in a swanky neighbourhood of Boston and moved to New York when she was 19.

Sharing a lengthy apology for her comments so far, Hilaria explained: “I've spent the last month listening, reflecting, and asking myself how I can learn and grow.

“My parents raised my brother and me with two cultures, American and Spanish, and I feel a true sense of belonging to both." Writing next to a family photo of her, Alec and their brood, Hilaria carried on: “The way I've spoken about myself and my deep connection to two cultures could have been better explained – I should have been more clear and I'm sorry.

“I’m proud of the way I was raised, and we're raising our children to share the same love and respect for both.

“Being vulnerable and pushing ourselves to learn and grow is what we've built our community on, and I hope to get back to the supportive and kind environment we've built together,” the star added.

When the drama blew up in December, Alec recorded a ranting video defending his wife, but as speculation and scepticism continued to mount the family then appeared to go to ground as the storm raged around them.

It all began when one Twitter user posted a series of videos showing how Hilaria’s accent had changed over the years, saying: “You have to admire Hilaria Baldwin’s commitment to her decade long grift where she impersonates a Spanish person."

The model was dropped from two of her brands, various former classmates came forward to say they’d gone to school with “Hillary” and that she didn’t have a Spanish accent during the time they knew her.

Even Spanish actress Salma Hayek called the influencer’s actions “bizarre”, but joked “Spanish was a good thing to be”.

Hilaria initially stuck to her guns about her heritage, but following the intense reaction was forced to clarify her years-long insistence she was of a Spanish background.