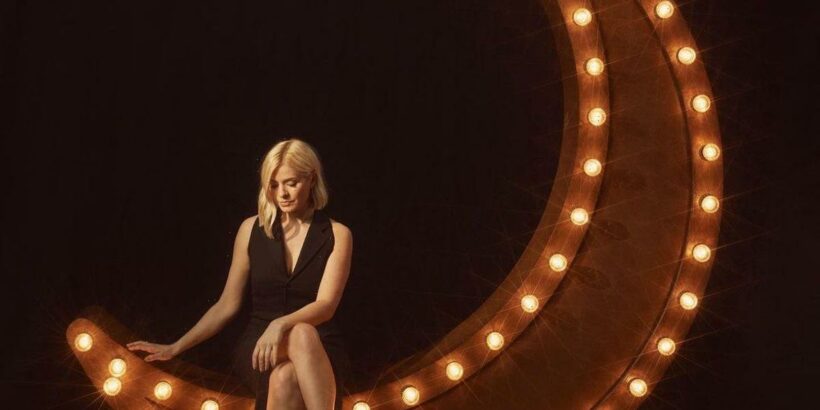 The 40-year-old presenter made the announcement on Monday by sharing a series of Instagram posts featuring imagery and promotional videos, along with a link to the brand new website.

She has described the site as a place where she will “curate, create and share” the things that she loves.

The This Morning host says the venture “stands as a measure of where I am in life right now” after she found a love of spirituality while in Australia for I’m A Celebrity…Get Me Out Of Here!

TV beauty Holly has been working on the project for the past year and the site has already boomed in popularity since its launch.

Holly follows in the footsteps of other celebrity lifestyle brands such as Kourtney Kardashian’s ‘Poosh’, Gwyneth Paltrow’s ‘Goop’ and Jessica Alba’s ‘Honest’. According to PR expert Hayley Smith, of Boxed Out PR, Holly could make as much as £12million with as she throws herself into the growing world of wellness.

Hayley also added that Holly will likely capitalise on the growing interest in health and fitness as a result of recent lockdowns.

“Wellness companies are doing incredibly well over Covid as more people are becoming interested in health and fitness."

Wylde Moon will host several different sections including Wylde Women, Wylde Moonboard and Wylde Podcast, the latter of which launched with an inspiring conversation with Lena Dunham.

It also has a Wylde Beauty section which features essential oils and chamomile cleansers as Holly tries to tap into the billion-dollar beauty and wellness industry.