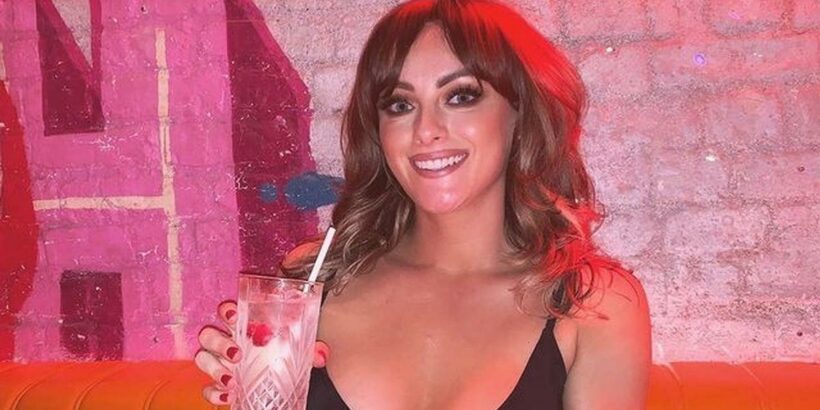 Hollyoaks star Katie McGlynn has revealed that she's "gets sent dirty pics all the time" as she opens up about her love life.

The 27-year-old actress has been single for three years and the ongoing coronavirus pandemic threw a spanner in the works when it came to her finding love.

In a recent interview, she admitted that she finds it difficult to meet men and social distancing restrictions has made it even more harder.

Katie told The Sun on Sunday: "I am on Raya, but it’s just not doing it for me because I want to meet someone face to face and have that chemistry.

"People slide into my DMs all the time, but I don’t reply because I don’t know what’s going through their heads or what their intentions are.

"I am just hoping that we don’t get hit by another pandemic so I can actually go out and meet someone."

Katie is a small screen veteran as she starred in school drama Waterloo Road as a teen.

Katie has also appeared in the latest series of The Syndicate, alongside Youtuber Joe Sugg.

Her new role as Becky is unlike any she’s played before however as she could be a dangerous influence on vulnerable Diane Hutchinson.

Becky is a young mum whose whole world falls apart, thus sucking her into the weird world of online conspiracy theories and takes over her life.

She meets Hollyoaks regular Diane as they give birth on the same day and spot each other outside the hospital.

As Diane is vulnerable and struggling with her OCD, their friendship could potentially be very dangerous and Becky is probably the worst person she can be friends with.

Katie previously told OK!: "She’s a really nice girl who's had a troubled past – like most characters do on soaps.

"She’s just a normal girl who's had a baby – so a young mum – and her whole world falls apart which causes her to get sucked into this weird world of online conspiracy theories. It takes over her life.

"I think she’s just been dragged into this conspiracy theory black hole which manipulates her decisions.

"As a result of that, she's kind of manipulative towards Diane."

Hollyoaks airs weekdays on Channel 4 at 6.30pm followed by first-look episodes on E4 at 7pm