Hollyoaks star Duncan Jones has recalled coming out as gay to Spice Girl Geri Horner, who he went on a few dates with in the early ’00s back in the Blue heydays.

Before Duncan was terrorising the residents of Chester as DC Ryan Knight in Hollyoaks, he was better known as a quarter of boyband Blue and was romantically linked to Ginger Spice herself after the duo presented Party in the Park together in 2014. 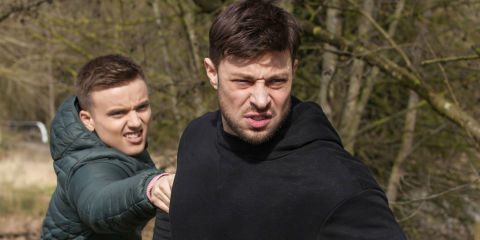 And now, Duncan has spoken about coming out to the singer to Gay Star News, revealing that she was actually one of the first people he told about his sexuality.

“Mel B’s just great, I love her,” Duncan said at the the NatWest British LGBT Awards, which he presented alongside Geri’s fellow Spice Girl, Mel B. “But I used to fancy the pants off Geri. We went out on a few little dates, nothing serious. [Then] I told her I was gay. 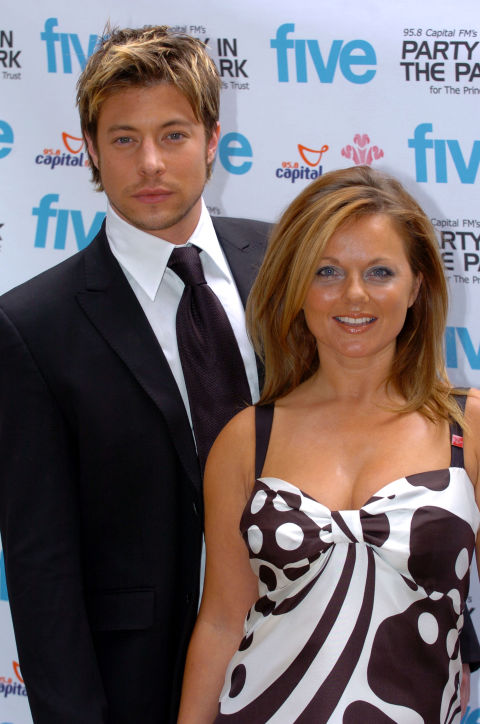 “I came out to Geri Halliwell, pretty much,” he continued. “She was one of the first people I came out to. How many people can say they came out to a Spice Girl?”

It’s not the first time Duncan has discussed his brief relationship with Geri, either, previously describing her as a “good beard” and adding that she helped him hide his sexuality when he wasn’t ready to speak about it publicly.

“People were saying I was a lothario and a ladies’ man, and then that I was seeing Geri, but I wasn’t,” he explained in 2013. “The truth is I was just a friend to these people. But I hid behind the Geri rumours – she was cool with it – and she proved to be a great disguise.” 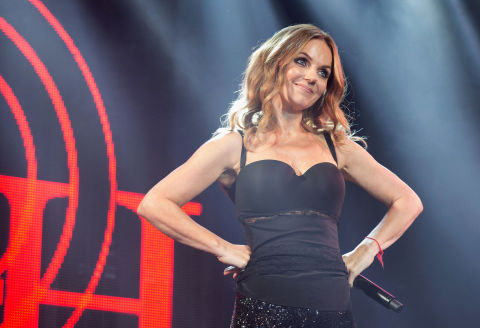 Duncan confirmed that he is bisexual back in 2009 and has previously opened up about his fears that his fans would reject him after learning about his sexuality.

Speaking last year, however, the singer-turned-actor reflected on the “wonderful response” he had from everyone as he talked about being open about his sexuality and being a dad to his little girl, who he fathered with his former partner Claire Grainger.

“I’m very happy that I’m a gay guy and I have a little girl,” he said on Loose Women. “I had a wonderful response from everyone.

“We’re living in 2017 it shouldn’t be a problem. You know what they say, there’s always a gay one in a boyband! It’s normal now. But sportsman still have trouble and there’s still a stigma in certain countries around the world.”

Hollyoaks airs weeknights at 6.30pm on Channel 4, with first look screenings at 7pm on E4.