“My dream was to be like ’NSync,” says Hayley ­Kiyoko. The 27-year-old singer-­songwriter had this epiphany in fourth grade, when she saw her favorite boy band perform live. “My dream was to have screaming girls around and be successful and popular,” she adds. “But I thought, ‘I’m a girl, and I don’t know if that’ll ever happen.’ ”

Fifteen years later, ­Kiyoko mustered the courage to come out via her self-released breakthrough single, “Girls Like Girls.” (“Like boys do,” she adds in the chorus, “nothing new.”) The video, which she directed, centers on two friends who withstand a boy’s jealous rage to share one cathartic kiss. Fans ­responded by heralding Kiyoko as their new pop idol, calling her Lesbian Jesus.

“I think it was always a fear of mine to not [be] successful in mainstream pop because I didn’t necessarily attract the male gaze — nor want to,” says Kiyoko. “But growing up [I thought], ‘You have to be able to attract men to be successful.’ Of course I love to feel sexy, and attract every single person! But when I released the ‘Girls Like Girls’ video, it was really eye-opening because people could just respect my music and listen to it, and support me without me feeling like I’m selling sex.”

Born in Los ­Angeles to figure-­skater Sarah ­Kawahara and comedian Jamie ­Alcroft, ­Kiyoko came of age in show business, starring in Nickelodeon and Disney productions as a teen. “I never felt like I had a community growing up,” she says. “We all just want to feel understood and loved. It sounds cheesy, but my listeners create that for me. My fans are my community.”

Kiyoko raised the bar with her 2018 debut, Expectations — a textured set of yearning synth-pop ballads on the ups and downs of being a woman who loves women. Her razor-edged third single, “Curious,” based in part on a true story of Kiyoko’s dalliance with a girl on the down-low, made it to Number 40 on the U.S. mainstream pop chart. (Few of her lines cut as cleanly as “Did you take him to the pier in Santa Monica?/Forget to bring a jacket, wrap up in him ’cause you wanted to?”) By the middle of Kiyoko’s Expectations tour, fans had tossed about 78 bras onstage, all of which she donated to a nonprofit group for homeless women. 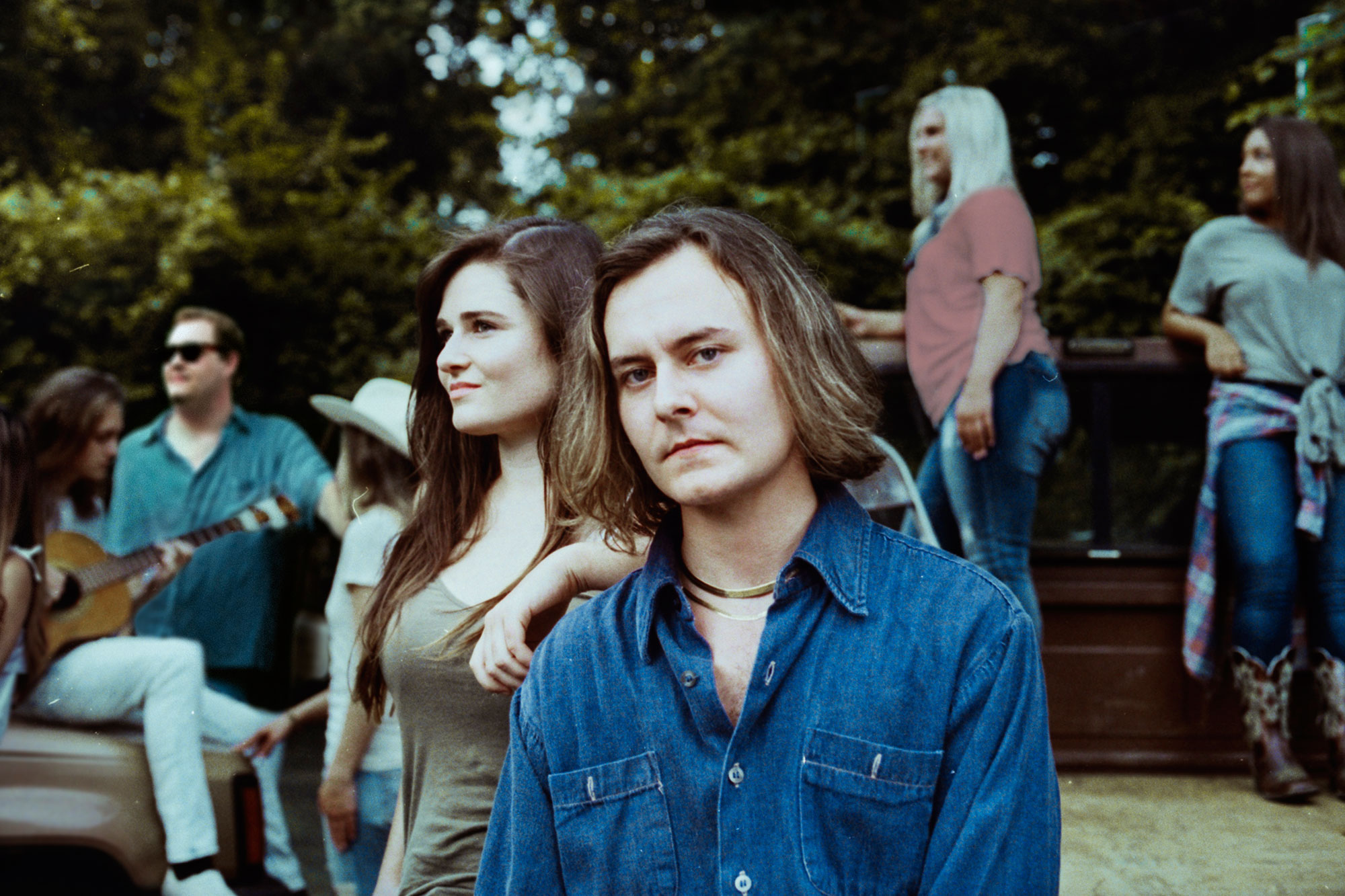 Yet not all corners of the music industry have been quite so welcoming. Kiyoko, who directs all her visuals, has been tenacious in representing American queer youth as they truly live — in states of joy and carefree abandon under the California sunshine — or in constant states of self-doubt, isolation and peril. The singer says that her 2018 video for “One Bad Night,” in which a bystander compassionately defends a transgender woman from brutal assault, prompted one sponsor to withdraw from a deal for fear of alienating straight audiences. “Especially in the beginning, nobody would premiere [‘Girls Like Girls’] because it was too violent. But art is about being real, being honest,” she says.

“We need more bravery in the industry,” she adds. “To know that being myself, and being proud of who I am, can help people love themselves more? Is an incredible feeling.”

She capped off her 2018 — or 20-Gay-Teen, as her fans called it — as an honoree at the Billboard Women in Music Awards, where she was crowned Rising Star. In all her time in the entertainment world, it was surprisingly the first time Kiyoko ever made an onstage acceptance speech. “No one wants to be brave,” she said through tears. “We’re all terrified. And I’m very grateful for my fans because of their overwhelming support and faith in me. I found my purpose in life and the ability to embrace my truth.”

In 2019, she says, the next big first she aims for is a simple one: to hear her songs on mainstream radio.

“These were stories that made me feel so alone for my whole life,” Kiyoko adds. “Now I’m playing catch-up in my twenties [and] just beginning to talk about these ­experiences. And eventually begin new experiences . . . I went on my first date a couple of years ago!”