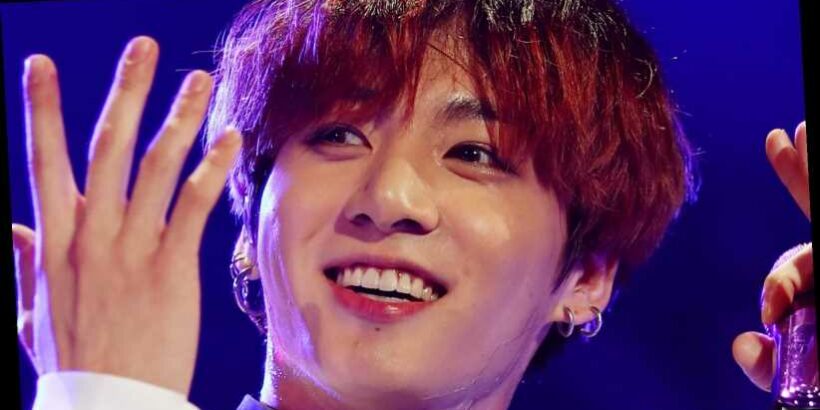 As BTS continues to rise to the absolute top of the music world, fans and non-fans alike are eager to learn everything they possibly can about the seven members of the band. We’ve already learned so much about the history of the group — like why they changed the meaning of their group’s name and why all seven members once slept in the same room. But what we really want to know now are all the little things.

Every single little detail that we can.

Like, did you know why Jungkook joined the group in the first place? Jungkook, the youngest member of BTS, actually was torn between joining BTS and other K-pop groups, but it was BTS’s rap star RM who drew him in. Jungkook was so blown away by RM’s skills that he knew he had to be a part of this group.

But now we want to talk about Jungkook’s scar. You’ve probably seen it — it’s on his left cheek. Let’s take a closer look.

It’s actually not all that easy to see Jungkook’s scar because the singer often wears makeup (the whole group does). However, there is a small scar on Jungkook’s left cheek that you’ll notice from time to time. According to Cosmopolitan, Jungkook got the scar in a way that many of us can relate to: from fighting with his brother.

According to the outlet, Jungkook and his brother were fighting over who got to use the computer and somehow in the scuffle, Jungkook ended up with the scar.

But Jungkook needn’t worry if his scar might negatively affect his looks — ARMY (BTS’ fans) is kinda obsessed with it. In fact, in true ARMY fashion, they often loudly show their love for it on Twitter. Take this fan, for instance, who just simply shared a photoset of Jungkook’s scar for fun. Or this fan who wants everyone to remember the time that V kissed Jungkook’s scar, which was perhaps the cutest thing we’ve ever seen.

Jungkook may have gotten that scar in a slightly painful fight with his brother, but we all love the end result. Sorry!