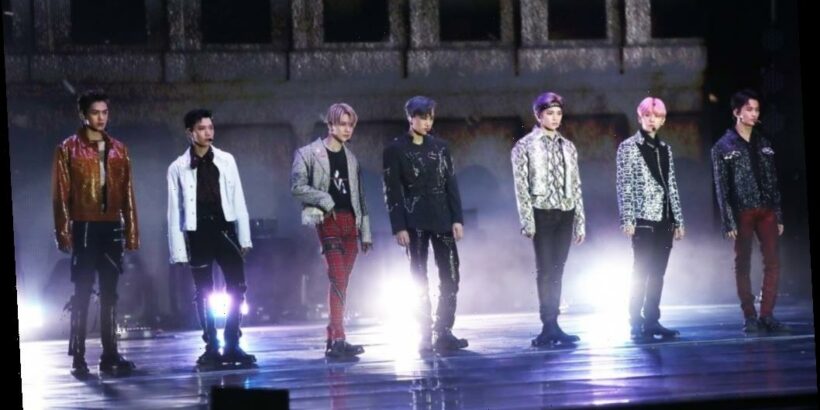 At midnight KST on Dec. 28, SM Entertainment announced the free concert and released a video teaser for the acts performing. The concert will feature many high-profile artists and bands.

All four NCT sub-units, NCT U, NCT 127, NCT Dream, and WayV, will perform. K-pop supergroup SuperM is made up of members from SM Entertainment’s EXO, SHINee, NCT 127, and WayV and will perform in the concert.

Baekhyun and Kai of EXO will perform their new solo material. In 2020, Taemin of SHINee released his solo album Never Gonna Dance Again and he is included in the performance lineup.

In 2020, SM Entertainment debuted a new girl group called aespa, and aespa is set to perform in SMTOWN LIVE “Culture Humanity.” Red Velvet, one of the most popular girl groups in South Korea, will perform as well.

In the tweet sharing the link to the concert livestream, SMTOWN wrote, “During this difficult time of COVID-19, enjoy the #SMTOWN_LIVE ‘Culture Humanity’ concert, that will encourage and cheer you up, for free all around the world.”

The artists designed tickets for fans

To invite fans to the event, SMTOWN social media accounts posted tickets designed by the performing artists. The artists also posed for photos while holding physical copies of the tickets to promote the event.

On the SMTOWN YouTube channel, videos were posted showing the artists taking photos and designing the tickets for fans.

“It’s been so long since I did something like this,” Jungwoo of NCT 127 said as he decorated a ticket.

Haechan added, “It’s been so long since the last SMTOWN. It happened the summer of last year.”

Taeyong is currently recovering from an injury

Taeyong is a member of SM Entertainment’s NCT and SuperM. On Dec. 24, SM Entertainment announced that Taeyong would be taking a break from activities due to an injury, and he did not perform in NCT’s “Beyond Live” concert on Dec. 27.