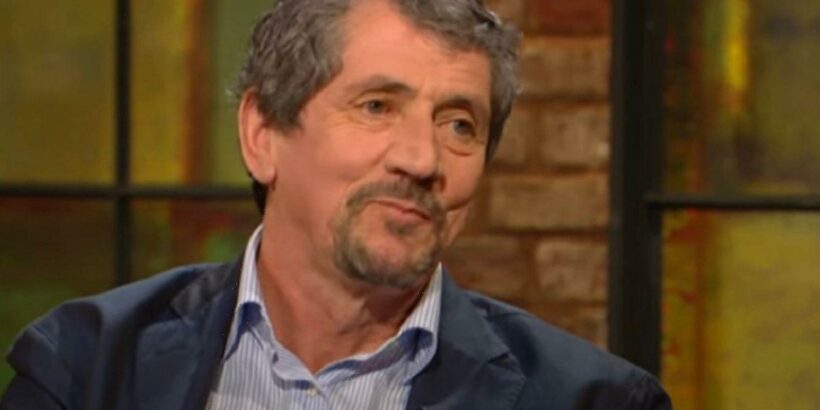 Journalist Charlie Bird, best known for working on RTE News, has opened up about his heart breaking Motor Neurone Disease diagnosis after having "major issues" with his speech.

Charlie revealed that some of the best neurologists were left baffled after ruling out other brain conditions which included MND but further tests showed that he had the disease.

He said: "Recently I spoke about issues with my voice. I now know why. I have been diagnosed with Motor Neurone Disease.

"Thanks to all my pals for their amazing support. And the kindness from so many people. Stay safe everyone."

In particular Charlie has been open about the struggles he's faced when it comes to his voice and that people around him were noticing it too.

In an interview with the Sunday Independent he said: "At the end of March I realised I was having serious issues with my voice and the people around me could hear it too. They knew something was seriously wrong.

"The problem persisted throughout the summer and I have been to the top neurologists in the country — they are fantastic. I have had every test under the sun, but we can’t come up with an answer. You can hear it in my voice. It’s bizarre."

Back in 2016 Charlie got married to his long-term partner Claire Mould who is a former RTE colleague and 20 years younger than him.

They tied the knot in a Humanist ceremony at Fitzwilliam Place in Dublin, but had already been together for 10 years before then.

RSVP Live reported that Charlie said: "I don't know about anyone else – we are absolutely so happy. In the ten years we have been together, we have never had a raised word.

"What's right is what is right. If it feels right, then do it. We were constantly together and not one cross word between us."

However, this isn't Charlie's first marriage as he was previously married to Mary O’Connor for 24 years who he has two children with.

The pair still get on very well and even have a friendship together.

Charlie said: "Today, I am better mates with the mother of my two children.

"We are parents of a modern age; our children are important to us and so we all meet as a family… we meet on family occasions, birthdays, we meet and we celebrate and on Christmas Day we will all meet for Christmas drinks."

The journalist also has a beloved family pooch called Tiger, which changed his previous negative opinions on dogs.

But his wife Claire convinced him to get cockapoo following their wedding who he is now loves 'to bits'.