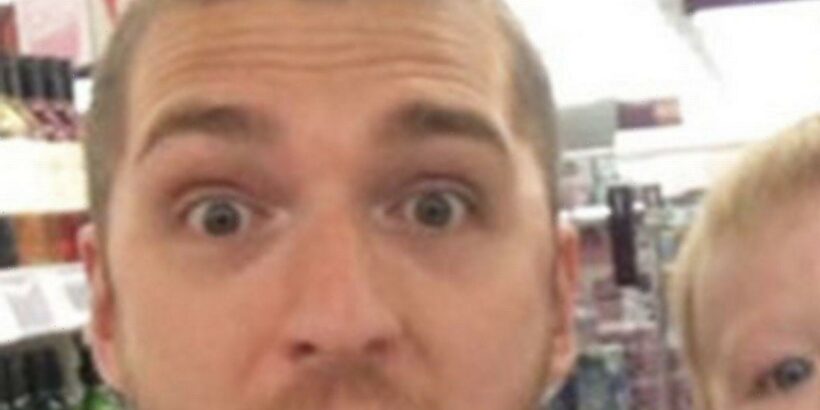 The Beatles, Cliff Richard, Pink Floyd and The Human League. All of these artists are held in high esteem and now they are joined in their ranks by LadBaby.

The YouTuber has made quite the impact once again in this festive season.

He is hoping his new Christmas song — Sausage Rolls for All — reaches the top of the charts once more after teaming up with two of the UK's biggest music stars, Ed Sheeran and Elton John.

On The One Show, Ed Sheeran said: "This is the record we want everyone to go out and buy so we can raise some money for people who need it the most." 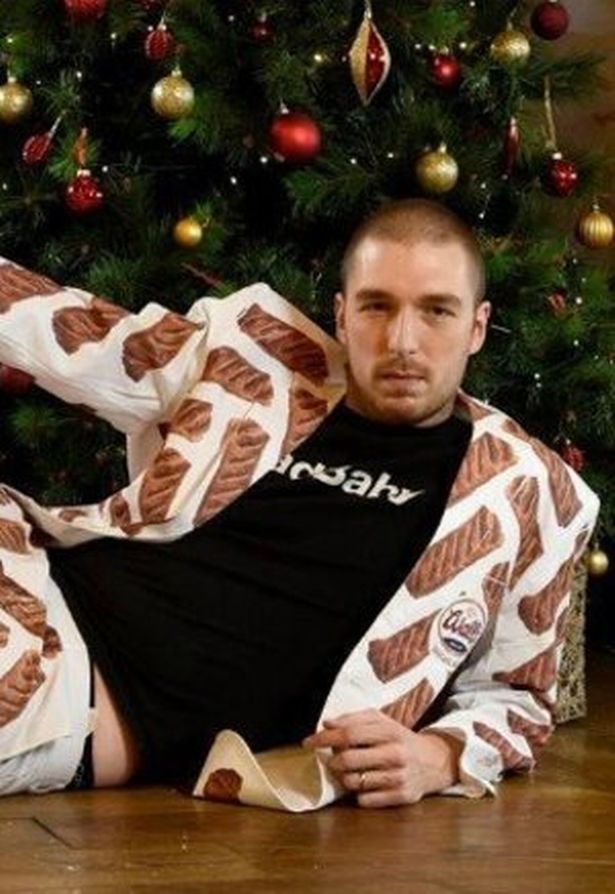 So who is LadBaby? LadBaby, whose real name is Mark Hoyle, is a 34-year-old YouTuber, author and graphic designer.

The unlikely star of Christmas has become famous along with his wife for creating novelty songs.

Their songs are so popular they have reached the number one spot three years in a row, and are attempting to reach their fourth on the bounce. Not even The Beatles have managed that.

Starting in 2018 with We Built This City, LadBaby got to number one the following two years with I Love Sausage Rolls and — in 2020— with Don’t Stop Me Eatin’.

Now, LadBaby has remastered Elton John and Ed Sheeran's Merry Christmas, calling it Sausage Rolls for Everyone and all proceeds are going to charity.

Only the Beatles and pop group Spice Girls have come anywhere near close to the feat. The Fab Four had I Want To Hold Your Hand, I Feel Fine and Day Tripper all reaching the top of the charts over Christmas in 1963,1964,1965 respectively.

They were interrupted by Tom Jones' Green, Green Grass of Home before dominating the charts once again in 1967 with Hello, Goodbye.

LadBaby is married to Roxanne Hoyle, and the two married after eloping in Las Vegas in 2015. They have since had two sons, Phoenix Forest and Kobe Notts born in 2016 and 2018 respectively.

The parenting duo have been named as parents of the year.

Mark became Celebrity Dad of the Year in Clas Ohlson's awards, winning out ahead of the likes of Prince William, while Roxanne won Celebrity Mum of the Year in 2019, beating Kate Middleton and Holly Willoughby.

Roxanne described the moment as "one of the proudest moments of my life".

The couple have also released a book called Greg the Sausage Roll: Santa's Little Helper along with illustrator Gareth Conway.

Where is LadBaby from?

LadBaby is originally from Nottingham and became hugely popular for his experiences as a new dad. The couple are now reported to live in Hemel Hempstead.

Speaking on the Happy Mum, Happy Baby podcast with Giovanna Fletcher, Roxanne said: "Well, Mark started LadBaby because he didn't know how to parent. He had never even held a baby.

"We had no clue, so for us parenting became like "Woah, we get to live our childhood again!"

"We're doing cool things and we just sort of filmed it."

What is LadBaby's net worth?

This is reportedly due in part to the main LadBaby YouTube channel, which now has 1.06 million subscribers, while the Ladbaby & Sons channel has 183,000.

LadBaby's Instagram now has over 1.5 million followers as well, a charity that works to end the need for food banks in the UK.

All proceeds from their Christmas songs go to the Trussell Trust.

Roxanne said: "We found out there were like 14 million people living in poverty in the UK.

"The song every year that we have done we have donated all the profits to the Trussell Trust."