As a kid, Holly Rankin was always playing music. She started learning violin at just four, and over the years picked up piano, trombone and guitar, learning largely by ear. But it was only after the tragic drowning of her sister, Shannon, that Rankin started writing songs of her own.

"At 14, you're changing so much anyway, the world is opening up. And then this happens," says Rankin, now 26. "I just felt so overwhelmed by thought, so full of emotion, that there was no way I could express them except through songs.

"I don't know how else I could have let it out. You can't overwhelm your mum or your dad or your family. I was creating another world in which I could release my emotions."

Growing up in Forster, on the NSW coast, Rankin was "obsessed with spelling", a diligent diary-keeper, a surfer, a budding ecologist, and an SRC representative. In short, she says, "the kind of kid who emailed the local MP, then had them come into school to answer questions from the [students]". 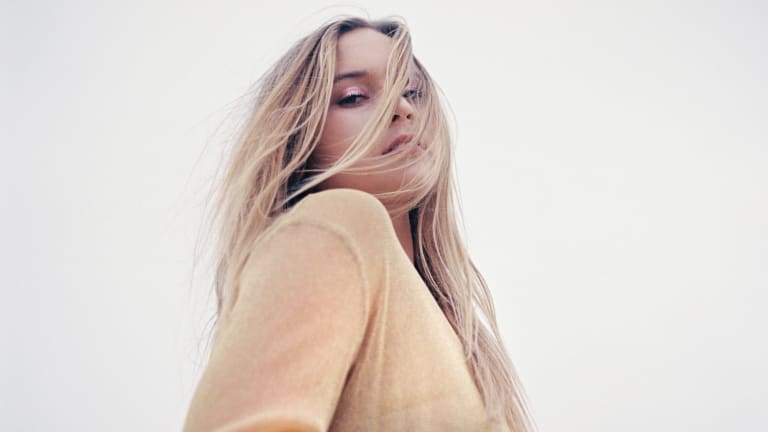 But her love of music always ran deep, in particular for the old folkies – Neil Young, Bob Dylan, Joan Baez, Joni Mitchell – who "became parental figures" in her mind. "I'd listen obsessively, read about them, and store them as these pillars in my psyche. I felt like their music was a stable home, whereas my family life was so unstable."

Rankin's songs were so personal she didn't play them live, but she did put a couple of them on MySpace, under the name Isabelle Fire. Her transformative moment came at 17 when she snuck her way into Bluesfest, talked her way backstage, and met Julia Stone and producer Govinda Doyle ("it was surreal, like I was living my dream"). She recorded her first-ever EP, with Doyle, "the day she finished school".

The plan was always to record under a moniker ("I wanted to make other worlds, to explore them, and not feel tied to myself"), and after moving to Sydney Rankin recorded first as Desire The Horse before eventually settling on Jack River, the "pirate name" she had given herself in childhood.

Her chosen handle had the effect of playing with gender. "I thought the way people conceived of women in music was so tacky," she says. "I wanted to throw people, make them actually have to listen to the music." 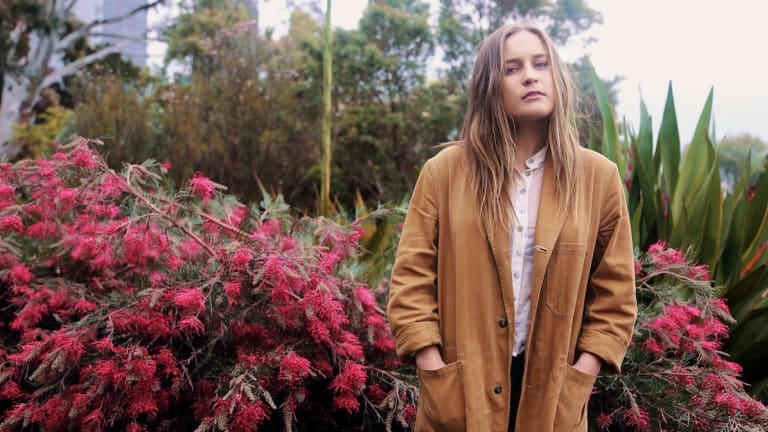 Jack River finds the colour amid the gloom.

Sugar Mountain – named after her favourite Neil Young song, not the Melbourne festival – is filled with songs gathered from across the years, many of which are working through the effects of grief.

"The album was made across this extremely dark period of my life that I used music to heal myself through," Rankin says. "The lyrics are about resilience in some form, and finding strength. No matter how dark the song, there's always going to be something in there about pushing out towards the light, towards something better."

Rankin sees the record as reflecting herself: music – this "spiritual, supernatural" thing – having been a way to get through dark times, to transform her life.

"For me, it's this incredible work of youth and sparkle and grit and glamour and colour, that has become my life through this obsession with music," she says of the record.

"I've found so much strength in all the songs. I'm hoping that other people, especially young girls, can find the strength in it that I've found myself."

Sugar Mountain is released today. Jack River plays a series of shows around the county in September. Details: jackrivermusic.com