The ‘Wet Dreamz’ rapper admits the joint project will remain in the vault for the time being, because there are no plans for their release.

AceShowbiz –
J. Cole has disappointed fans by insisting a long-discussed joint album with Kendrick Lamar is not “actively happening.” The two hip-hop stars first hit the studio together for a song back in 2010, and the pair were so productive they ended up recording a handful of tracks.

Both Kendrick and Cole have been teasing fans about the collaborations for the past few years, with the “Lights Please” hitmaker previously stating, “Me and Kendrick doing a whole ridiculous thing together that’s gonna tear up the world (sic).” 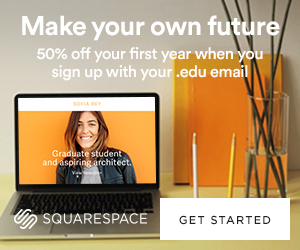 And while he isn’t opposed to revisiting the project in the future, he has urged fans not to get their hopes up. “Not because it’s never gonna happen,” Cole shares. “Just because, like… it’s not [happening] right now, and I don’t like teasing or playing the game ’cause this has been going on for a minute [some time].”