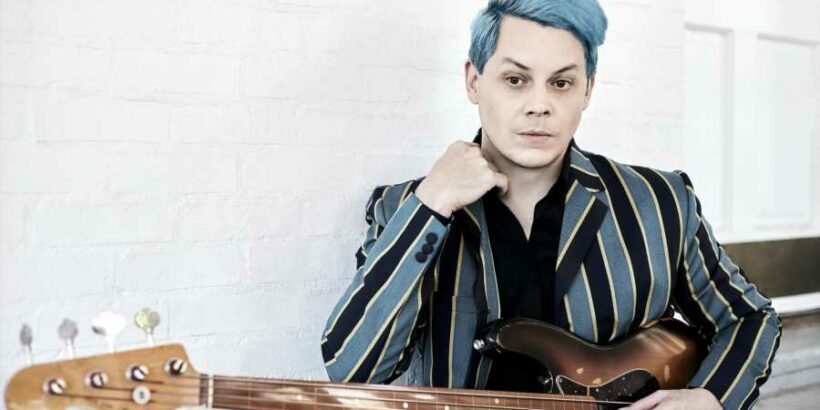 Jack White will embark on a U.S. tour in 2022 — his first headlining trek in four years — in support of his upcoming LPs Fear of the Dawn and Entering Heaven Alive.

The first leg of the Supply Chain Issues Tour kicks off April 8 and 9 with a pair of intimate record release parties at White’s hometown Masonic Temple Theatre in Detroit to celebrate the arrival of Fear of the Dawn.

The tour will then take the stage at a variety of different-sized venues, from smaller theaters like Washington, D.C’s the Anthem and Atlanta’s Tabernacle to arenas like Brooklyn’s Barclays Center and Seattle’s Climate Pledge Arena, and amphitheaters and the High Water Fest in between.

The 32-date spring tour concludes June 11 in Broomfield, Colorado, at which point White will spend much of the summer touring in Europe before returning to the U.S. — following the July 22 release of Entering Heaven Alive — for an additional 11 shows in August. Check out White’s site for on-sale information.