Jacob Collier's response to Quincy​ Jones's offer to produce his first album was certainly novel: "Can we just be friends?" This was a London kid, whose ingenious reimagining​ of such songs as Stevie Wonder's Isn't She Lovely? had gone viral on YouTube, knocking back the producer of all those Michael Jackson hits, and the man whose management company can turn bedroom stars into real ones.

The exuberant Collier was hugely flattered by Jones's offer, but, despite his youth (then 19, now 23), he had worked by himself for so long that he was wary of outsourcing any control over his music. "It was just a matter of Quincy's​ got his world and I've got mine, and I want to make sure that mine is safe," he explains on the telephone. 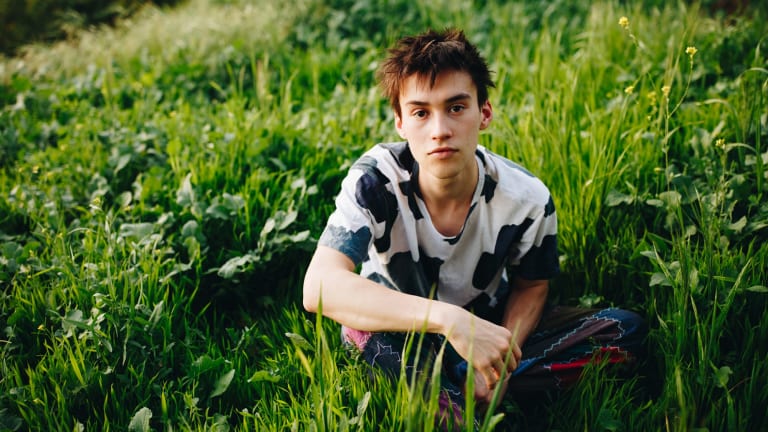 Jacob Collier, the boy who knocked back Quincy Jones.

He did, however, let Jones book his debut gig – nothing less than opening for Herbie​ Hancock and Chick Corea at the 2015 Montreux​ Jazz Festival. "It was absolutely crazy," says Collier, "because I'd never really done a show before. It was a 30-minute set, and I had nothing other than the idea that I wanted to do something on my own. I wanted to accurately represent what my creative process had been up to that point."

That process had begun years before when his classical musician parents had allowed him to treat music as a giant playground, rather than corralling him into formal lessons. The young Collier discovered for himself the array of feelings that music could engender and the mysterious knowledge that underpinned this. "There was this spirit of music in the house," he says, "and I always enjoyed just looking and listening, and trying to figure out how I could sort of be Jacob in it all." 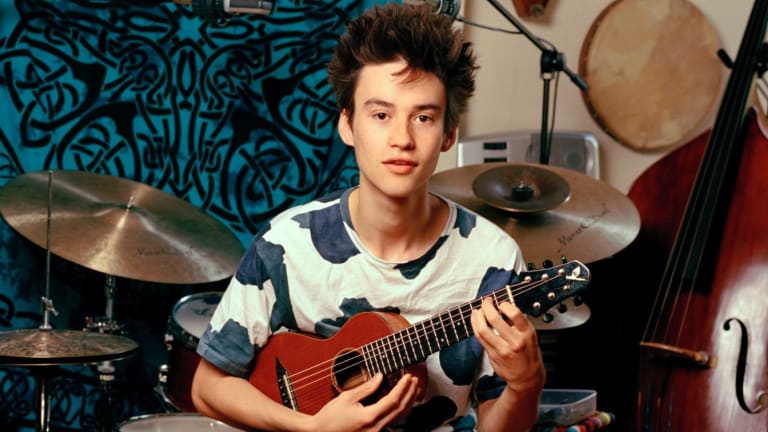 Coming to the art form with that sort of openness has coloured all that's happened since. "It definitely feels more like a human endeavour than a musical one," he observes. "Music is just another language, but it's very special because it crosses everyone's borders. You can get people to follow very intricate pathways of musical information, but it feels like a nursery rhyme or a children's story. There's an amazing power that music has, and it definitely had its power over me as a boy. I just saw fit to keep exploring it."

As a kid he sang in operas (The Magic Flute, The Turn of the Screw), while teaching himself how to play an arsenal of instruments – not with the goal of becoming a multi-instrumentalist, but to be able to realise the sounds in his head. Meanwhile he was mastering the technology needed to multitrack​ himself when Jones suddenly put him in the position of doing it on stage.

"That was one of the steepest learning curves of my whole life, because I wanted to play all of these really complicated things live, and there you can't hide behind a machine," he says. "You have to play the music."

His saviour was Ben Bloomberg, an electronics expert who, out of the blue, suggested they collaborate on live-performance gadgetry. "It was the crazy, serendipitous moment that was exactly what I needed," says Collier. "It's so easy for technology to take over the humanity of something. I still wanted to play real instruments with real strings and real keys, the challenge was how to do it."

They developed a voice-triggered synthesiser that allowed Collier to replicate his earliest forays into music-making, when he just had one microphone and sang all the melody, harmony and drum parts. Then it was off to Montreux​. "It was a miracle that I got through that first show in one piece," he recalls. "But it was really fun: kind of like the same world that I was used to inhabiting at home – but in front of people!"

In 2017 Collier won two Grammy Awards for songs off the album that he wouldn't let Jones produce, appropriated titled In My Room. Meanwhile the childhood inclination to treat music as a game remains. "It's not like I wake up and think, 'Now I'm going to go to work,'" he says. "It just feels like a continuing exploration."

Jacob Collier performs at the Metro Theatre, Sydney, April 30 and Howler, Melbourne, May 1 and 2.