James Brown was iconic in so many ways, becoming an idol for many singers like Bruno Mars, Mick Jagger and Jay-Z. He was brought to life in a recent biopic starring the late Chadwick Boseman as the man who could sing and dance like no other. But how did the Godfather of Soul, James Brown, die on Christmas Day in 2006?

How did Godfather of Soul James Brown die?

James Brown died from congestive heart failure, which came from complications of pneumonia.

James had, a few days before, become very ill, though few could work out the reason.

The singer visited his dentist two days before his death, arriving very late, and his dentist commented on how he looked “weak,” advising him to go to see a doctor.

READ MORE:  Soul review: Pixar animation shows what it means to be human 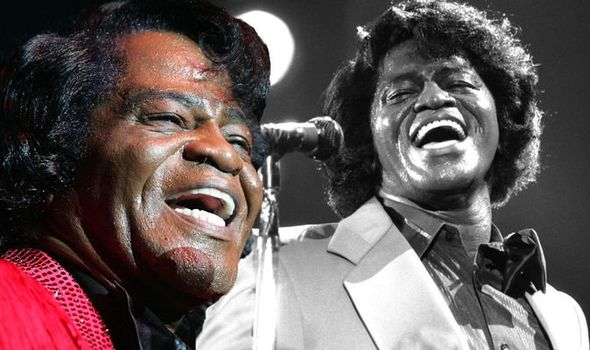 We will use your email address only for sending you newsletters. Please see our Privacy Notice for details of your data protection rights. Soul streaming: Can I download the FULL movie? Is it legal?

James went to hospital and was hoping he would be able to still perform at the shows on the East Coast on New Year’s Eve, as well as performing on Anderson Cooper’s New Year’s Eve Special on CNN.

His manager, Charles Bobbit, was quoted as saying James regularly performed while ill, as he would rarely complain of feeling ill in his career.

However, the performer has been struggling with a cough while on tour, and was kept in hospital, where his condition worsened. 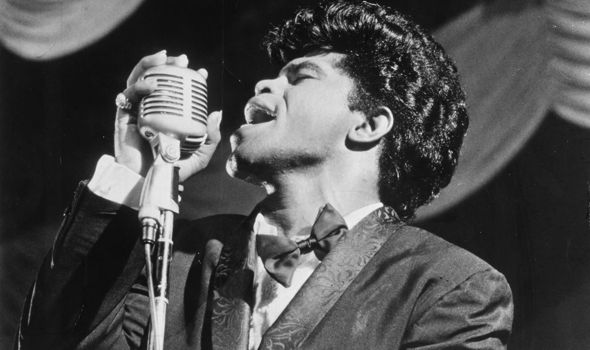 His manager claims James had said “I’m going away tonight,” on his deathbed, and seemed to have a peaceful death.

Huge numbers of celebrity fans paid tribute to the singer, as well as his friends and family.

On December 28, a public memorial service took place at the Apollo Theatre in New York City, and another took place two days later at the James Brown Arena in Augusta, Georgia. 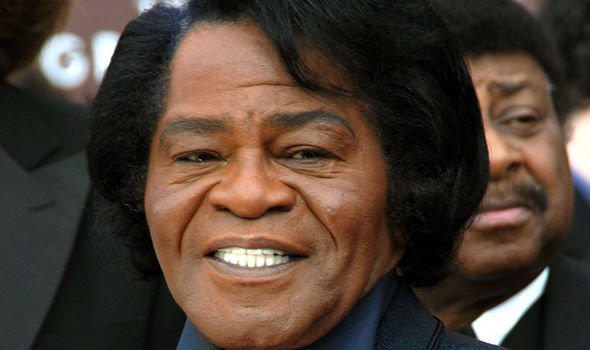 His body was driven through the streets of New York City to the Apollo in a horse-drawn carriage, with the casket painted gold.

In between these, on December 29, a private ceremony was held in North Augusta, South Carolina, near where James was born, which was only attended by family.

His will became a contentious issue, as various people claimed to be children of the soul singer, and there were difficulties surrounding his fourth marriage.

James’ fourth wife, Tomi Rae Hynie, as well as their son James II, were left out of his will which was made months before James II’s birth and their marriage. 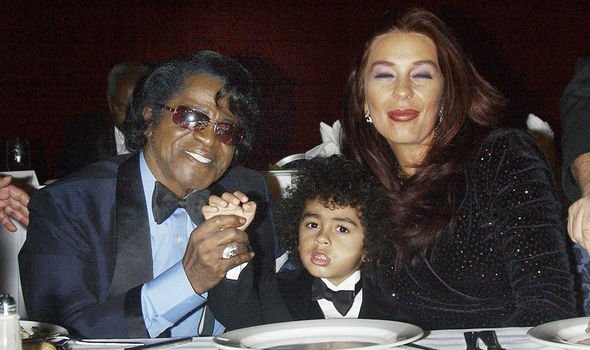 Tomi and James married in 2001, but it later transpired she had not annulled her marriage to her first husband before she tied the knot with the singer.

This meant their nuptials were void, so Tomi annulled her first marriage with the intent on getting married to James again – but properly this time.

However, she and James did not get round to marrying after this, meaning there was some concern around whether she had any rights as his ‘widow.’

Similarly, there were paternity questions about their son, James II.

However, according to Forbes, James Brown Jr was confirmed to be his biological son in 2018, at the same time Tomi was named his legal wife at the time of his death.

However, the estate has been under much scrutiny and legal wrangling since James’ death.

Then in June 2020, Tomi was declared not the wife of James at the time of his death after the case went through further courts, due to her previous marriage not having been annulled.

The judge called for the will to go forward to probate, meaning it looks as though this wrangling could finally be at an end, almost 14 years later, though there has been no confirmation as yet.