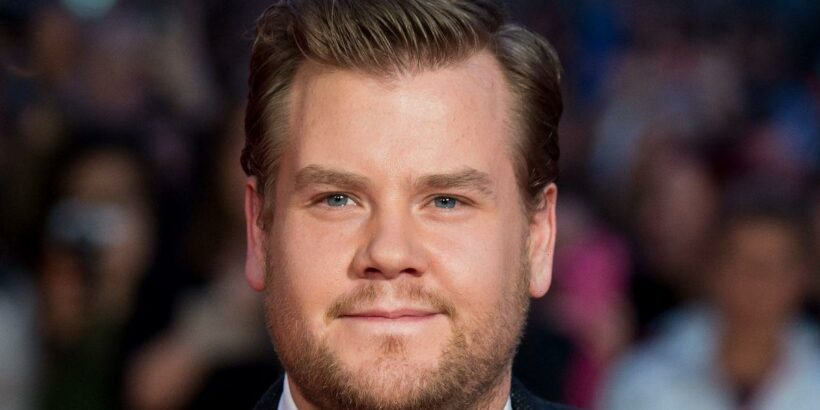 James Corden has publicly apologised to Ricky Gervais after using one of his jokes on The Late Late Show.

The After Life star, 61, called out the 44-year-old on social media by tweeting a clip of him telling the joke which was used by the comedian during his stand-up comedy show, Ricky Gervais: Humanity in 2018.

Now, the Gavin and Stacey actor has issued an apology, explaining that he "inadvertently" used the comedian's gag on his own show.

He wrote on Twitter: "Inadvertently told a brilliant Ricky Gervais joke on the show last night, obviously not knowing it came from him.

The dad-of-three added: "It's brilliant, because it's a Ricky Gervais joke. You can watch all Ricky's excellent specials on Netflix. J x."

The joke was made during the Halloween episode of The Late Late Show which was broadcast on Monday night (October 31), with the presenter making the joke as he spoke about billionaire Elon Musk buying Twitter.

He said: "If someone puts up a poster in a town square that says 'guitar lessons available', like you don't get people in the town going: 'I don't want to play guitar! I want to play the piano you piece of s**t'!

"Well that sign wasn't for you. It was for somebody else! You don't have to get mad about all of it."

In a now deleted tweet which featured a clip of James telling the joke, The Office star penned on Tuesday morning: "The bit about the town square advert for guitar lessons is brilliant," alongside a crying with laughter emoji.

Many people have shared the similar clips on social media, with one even asking the Bafta-winning star if James had permission to use the material.

Seemingly defending the Carpool Karaoke star, Ricky responded: "No. I reckon one of the writers 'came up with it' for him. I doubt he would knowingly just copy such a famous stand up routine word for word like that."