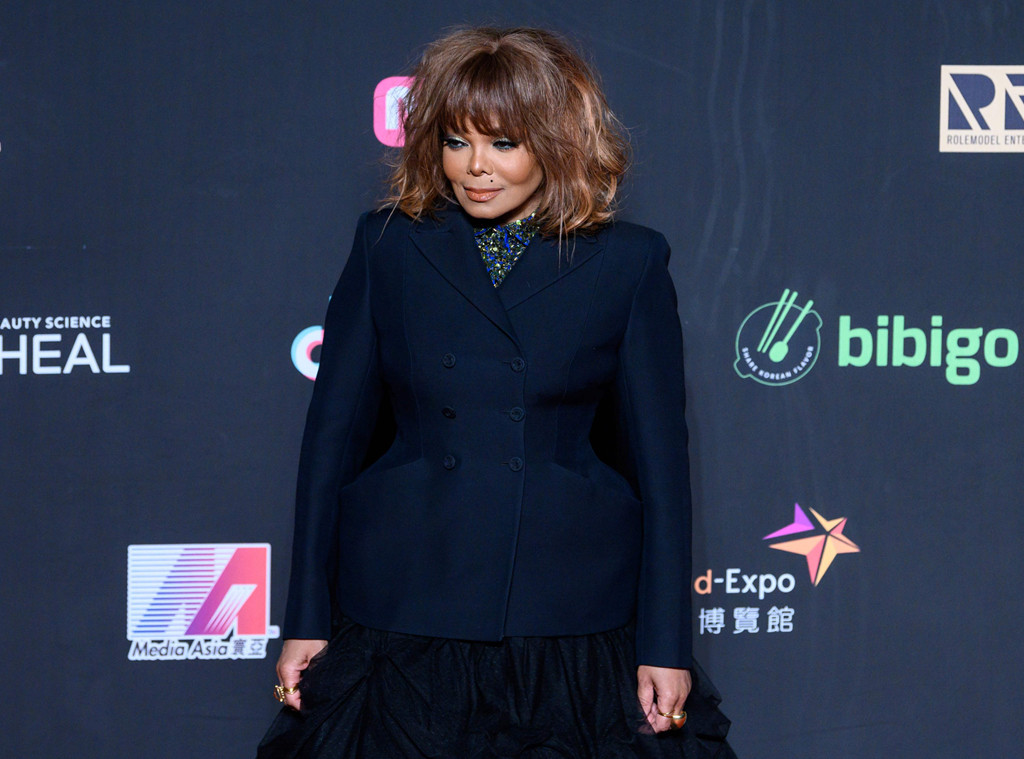 Janet Jackson is on a roll.

Today, K-pop sensation BTS presented the 52-year-old “Made for Now” singer with the Worldwide Inspiration Award during the Mnet Asian Music Awards (MAMA) in Hong Kong. Band members V: The Series, Suga, Jin, Jungkook, RM, Jimin and J-Hope took to the stage to introduce Jackson. Kim Namjoon, or RM (formerly Rap Monster), said it was a “dream” to meet Jackson.

“I’m very excited and honored by this wonderful award. I’m deeply humbled by the idea that I’ve inspired others. I dream of an immediate future when women will no longer be controlled, manipulated or abused. I dream of the end of bigotry and discrimination in any form. I dream of a world in which we join hands across all borders and unite as one. I dream of a time when it is pure and selfless love that drives all our actions, big and small. And finally, I dream of a planet where hatred turns to compassion, tolerance turns to understanding, and peace—a healing and lasting peace—prevails,” Jackson said. “Thank you, God. Thank you, again. You inspire me.” After giving her son Eissa Al Mana a shout-out, Jackson told the audience, “I love you so much.”

(Jackson’s comments echoed those she’d made at previous award shows this year.)

The boy band was visibly moved by her speech—as was Dahyun, who sings and raps with girl group TWICE. (In the past, BTS has advocated for gender equality for South Korean women.)

Jackson later shared a video of herself meeting BTS backstage in her dressing room.