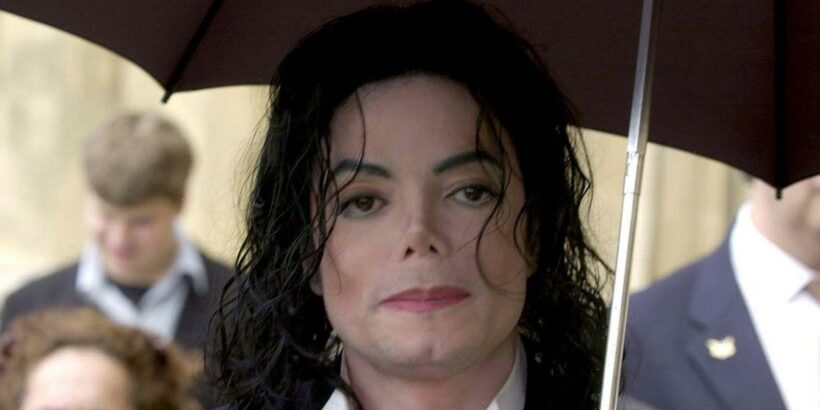 Janet Jackson has said the child abuse claims against her superstar brother Michael hurt her own career and she felt people saw her as 'guilty by association'.

in an explosive teaser trailer for an upcoming documentary on her life, the hit singer is asked if the claims against her brother hurt her own career.

Looking directly into the camera, Janet, 55, says: "Yeah, guilty by association, I guess that's what they call it, right?".

The moment will form part of a documentary set for release later this month in which Janet opens up on her life, career and also tackles the infamous 'nipplegate' incident with Justin Timberlake.

In the teaser trailer, Janet's mum Kathleen is also asked about Michael but is seen breaking down in tears and unable to speak about him.

A decade later and Michael was charged by authorities in Santa Barbara on seven counts of child molestation and two counts of intoxicating a minor with alcohol, all of which he denied and pleaded not guilty.

He was acquitted on all accounts on June 12, 2005, and later moved to Bahrain before an FBI investigation found no evidence to suggest that there had been any criminal activity.

In 2019 a different documentary, Leaving Neverland, was released which saw two former child friends of Michael accuse him of abuse.

Fans and friends of the star have repeatedly denied the claims and called for people to leave Michael to rest in peace following his death in 2009.

Speaking previously to Daily Star, Michael's former bodyguard Matt Fiddes instantly dismissed all the claims and insisted he wouldn't "associate" with somebody who had engaged in such activity.

Matt told us: "I know those allegations are completely false," addressing a documentary suggesting that Jackson was guilty, Matt added: "That documentary that was made recently has just been thrown out of court, the judge said it was nonsense and there was nothing to back it."

Matt continued: "I would not associate myself with anyone like that."

The businessman added: "He was a master at creating publicity and manipulating the media, it backfired on him with death because he's not here to defend himself anymore."