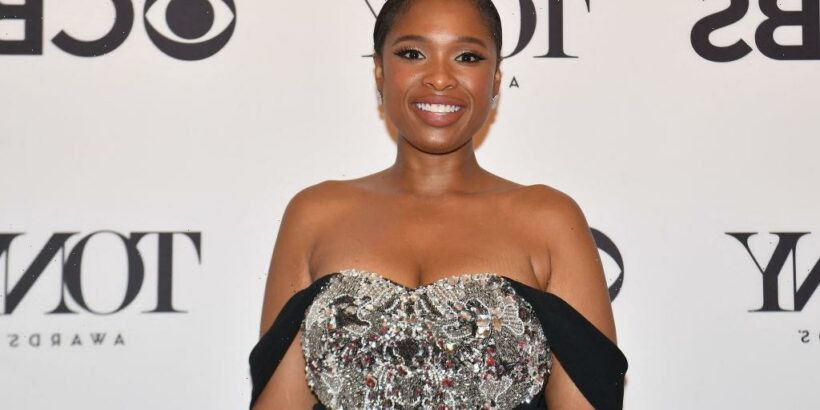 The Jennifer Hudson Show, which was first announced in March, will arrive via syndication to 95 percent of the U.S. starting September 12 — and as Hudson noted on social media, that also happens to be her birthday.

The singer’s foray into daytime television has previously been heralded as the replacement for Ellen Degeneres’ long-running show, which ended on May 26: Not only is Hudson filming in the same Los Angeles studio as Degeneres, but a trio of executive producers from that program — Mary Connelly, Andy Lassner and Corey Palent — have signed on as showrunners for The Jennifer Hudson Show.

Hudson is the second American Idol contestant-turned-music superstar to head to daytime television, following Kelly Clarkson. “I have experienced so much in my life; I’ve seen the highest of the highs, the lowest of the lows, and just about everything in between, but as my mother always told me, ‘Once you think you’ve seen it all, just keep on living,’” Hudson previously said in a statement.

The 30 Sexiest Music Videos of All Time

“People from around the world have been a part of my journey from the beginning — twenty years ago — and I’m so ready to join their journey as we sit down and talk about the things that inspire and move us all. I have always loved people, and I cannot wait to connect on a deeper level and let audiences see the different sides of who I am, the human being, in return. And I couldn’t be more thrilled to do it alongside this incredible team. We’re about to have a lot of fun and shake things up a little bit!”

Earlier this week, Hudson was the latest artist to become an EGOT winner — Emmy, Grammy, Oscar, and Tony Awards — when she was awarded a Tony for her producer role on the Best Musical-winning A Strange Loop.  In 2021, the actress gained a Daytime Emmy Award for Baba Yaga, which won Outstanding Interactive Media for a Daytime Program, but she’ll aim to add more Emmys to her mantle with the new daytime show.