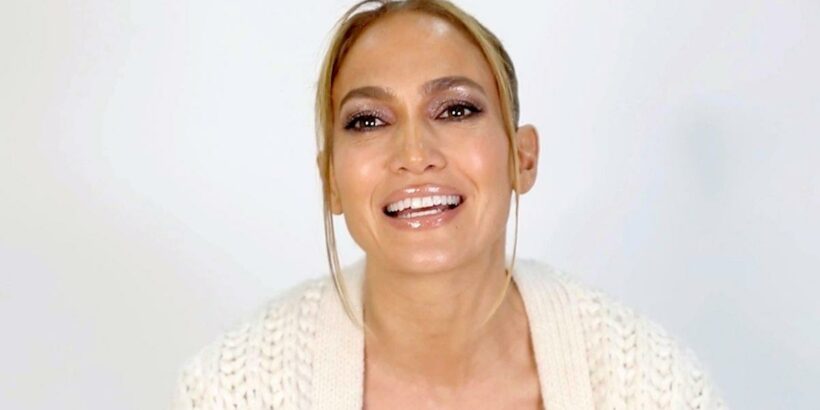 Jennifer Lopez shared a rare photo of her teenage daughter Emme over the weekend.

The 51-year-old singer and actress posted the selfie to her 165million Instagram followers with the caption: “#WeekendVibes with my coconut,” alongside coconut, sparkle, and heart emojis.

In the photo, J-Lo and her 13-year-old daughter could be seen sitting in a car and smiling at the camera.

The mother and daughter duo could be both seen wearing gold hooped earrings with fans rushing to comment on the photo.

One person commented: "You both look so pretty."

A second added: "She is definitely your mini me."

J-Lo and her kids were spotted in Santa Monica house-hunting.

The star was joined by Ben Affleck, 48, on the trip fuelling rumours they are set to move in together after rekindling their romance in April.

It comes as Jennifer and former baseball player Alex Rodriguez called off their two-year engagement earlier this year.

The couple released a statement at the time telling fans they were “working through” their relationship problems.

They postponed their wedding twice due to the Covid-19 pandemic but decided to go their separate ways in April.

The outing saw them look at pricey properties labelled "billionaires row" including one in Holmby Hills, situated near the Playboy Mansion.

According to TMZ, J-Lo is looking for a “mega-mansion” and the foursome was spotted looking at a property worth a whopping $65 million.

The Hustlers star already has a home in Bel Air but is reportedly looking to move closer to Ben in the upscale LA neighbourhood.

It will see the couple move in together with their kids with actor and director Ben sharing three children – Violet, 15, Seraphina, 12, and Samuel, nine – with ex-wife Jennifer Garner.

The couple also looked at a home in the exclusive area of Beverly Park with Jennifer already looking at private schools in the area for her children.

A source told US Weekly: “She intends to be an involved stepmom who's there for Ben in that area, plus she'll want him to make the same effort with her and Marc's kids.”